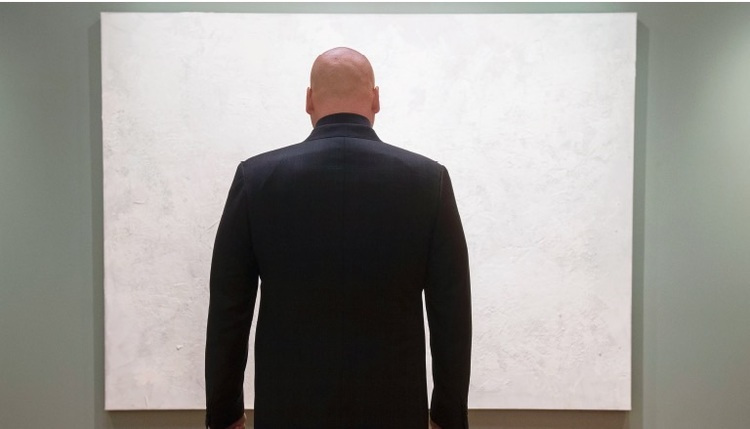 If the first trailer for Daredevil was about introducing Matt Murdock, this trailer is about the stark difference between Matt and Wilson Fisk, The Kingpin.  I love the duality played up that both men think they’re protecting the city in the best way they can.  I like the little look we get at Stick, and I love that they’re not ignoring Matt’s conflict with his faith.  At times, it seems like he and Nightcrawler are the only people in the Marvel Universe with some religious belief.  It’s a huge part of who Matt is and nothing I’ve seen so far has done anything but have me pumped  for this.  All 13 episodes  will be available for massive binge watching on April 10, 2015 at 12:01 PST. 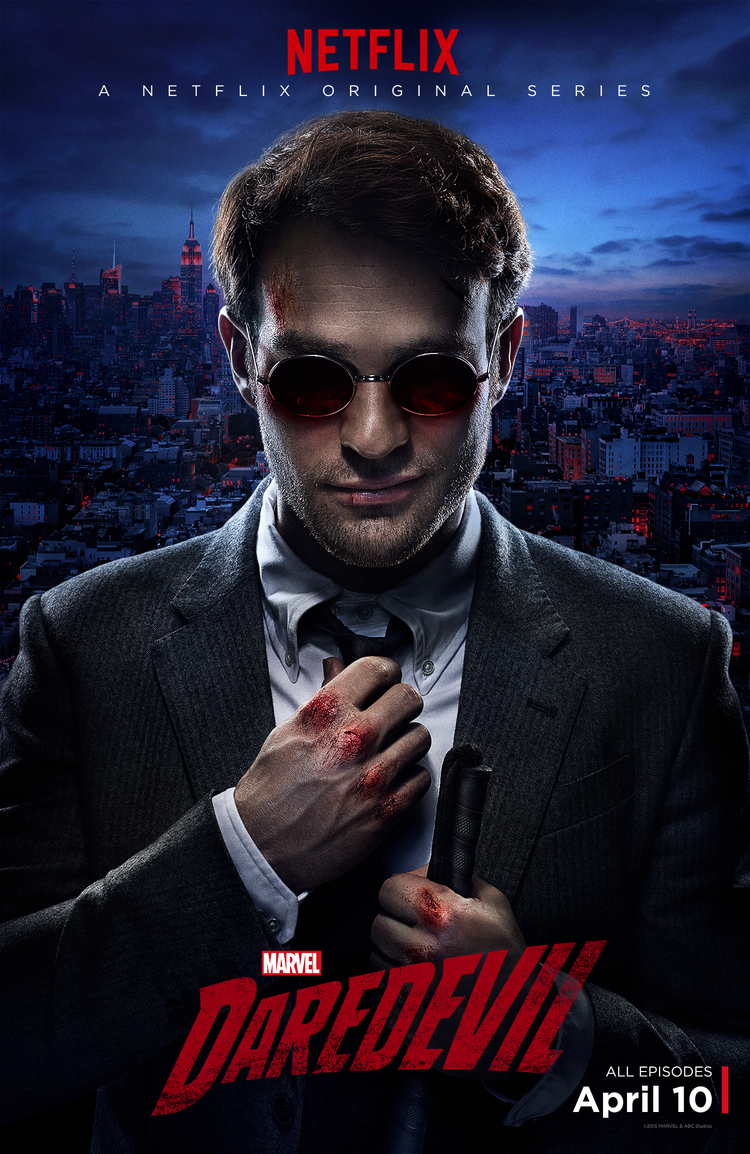