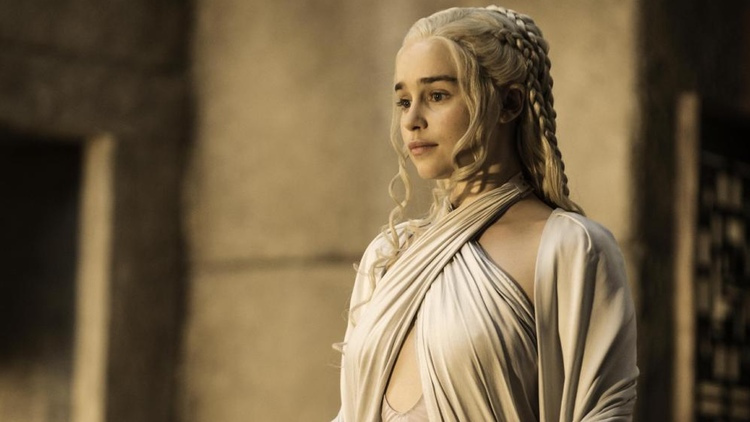 Exciting news for Game of Thrones fans yesterday as Apple announced it has partnered with HBO to provide a streaming service for the premium cable channel.  The service will run $14.99 a month, but if you only have cable to have HBO, that’s a nifty savings.  PLUS it will be ready to go by the time Game of Thrones returns on April 12, 2015.  I can only hope HBO has locked George RR Martin in a bunker somewhere forcing him at gunpoint to finish book six, because this show is not slowing down for anyone.  Just over a month to go! 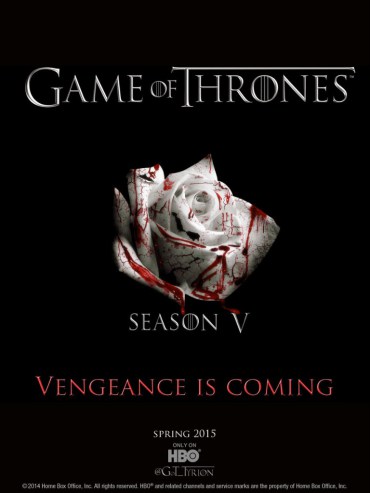