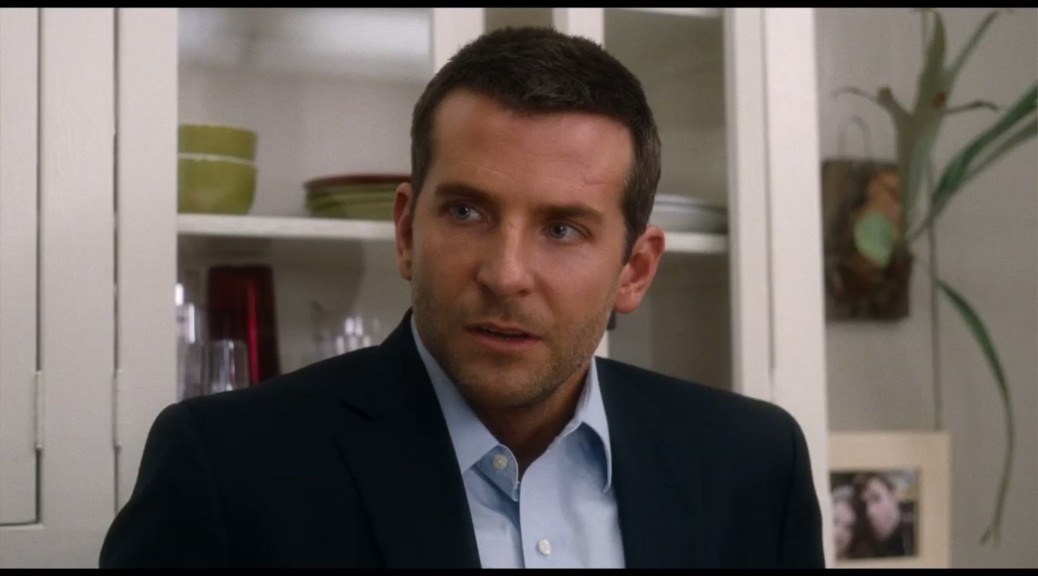 So the big question with Aloha is: which Cameron Crowe is going to show up?  The phenom who wrote and directed Jerry Maguire and Almost Famous, the super weird guy who adapted Vanilla Sky or the guy on a downward career spiral that spat out Elizabethtown and We Built a Zoo.  I like this trailer.  A lot.  I think it has potential and, as always in a Crowe film, a stellar ensemble cast that includes Bradley Cooper, Emma Stone, Rachel McAdams, Bill Murray, Danny McBride, Jay Baruchel, Alec Baldwin and John Krasinski.


The film opens May 29, 2015 and the official synopsis is below:
A celebrated military contractor returns to the site of his greatest career triumphs and re-connects with a long-ago love while unexpectedly falling for the hard-charging Air Force watchdog assigned to him. 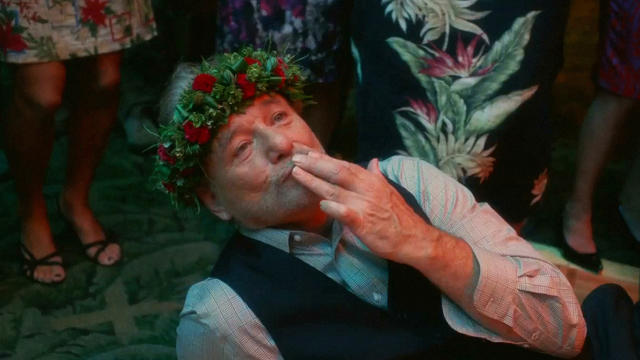 One thought on “Trailer Time: Aloha Trailer #1 *Is Cameron Crowe Back to Form?*”