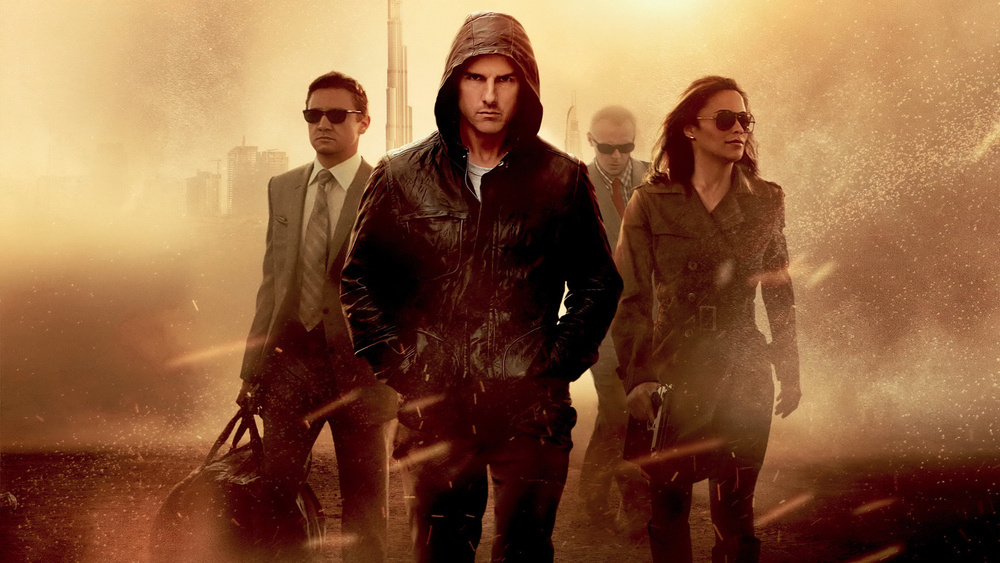 I’m going to be honest: I was going to give myself the weekend off.  It’s been a bit stressy, thanks for asking, and I didn’t see anything that warranted a full KT post (though quite a few things have gone up on the exploding http://www.facebook.com/killingtime2014).  That was until I saw that the Christopher McQuarrie-helmed fifth installment of Mission: Impossible had a title and a trailer.  Mission: Impossible – Rogue Nation recently (and wisely) moved out being crushed by Star Wars Episode VII: The Force Awakens to a July 31, 2015 release date.  In addition to Tom Cruise Ethan Hunt’s, Simon Pegg, Ving Rhames and Jeremy Renner will return joined by newcomers Rebecca Ferguson and Sean Harris.  Check out the teaser and a full-length trailer will follow shortly. 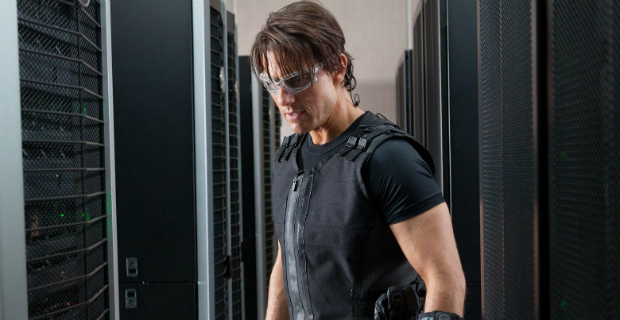 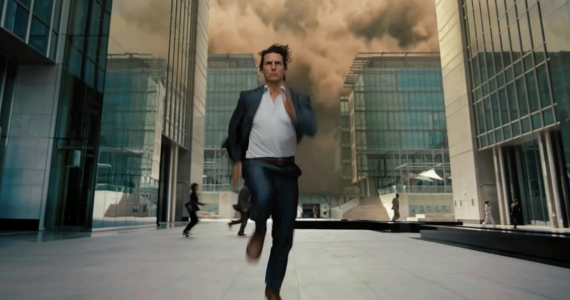