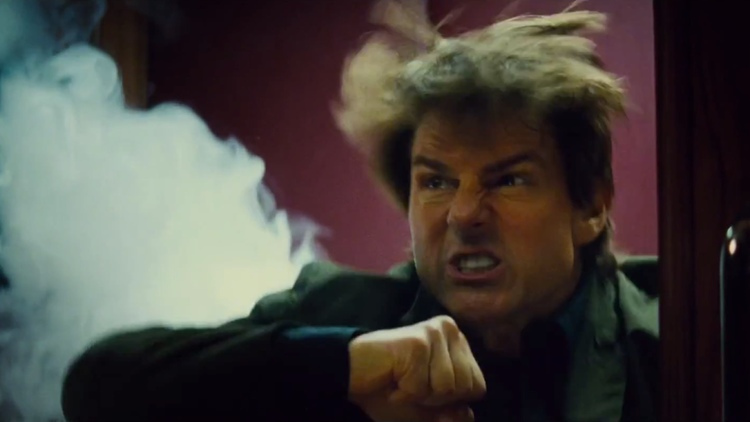 Yesterday we got a short taste of what awaits the IMF team in Mission Impossible 5, fine, fine, Mission Impossible: Rogue Nation. When did studios start getting number phobia when it comes to sequels? As franchises last longer and longer, it’d be helpful to newbies to know what in which order to watch the films. I digress. This is a full trailer and, released with it, a full plot synopsis of what awaits us on July 31, 2015.