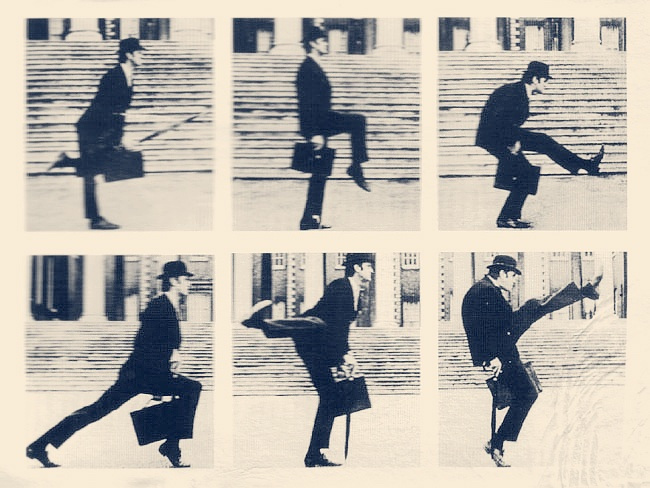 If pressed to explain the Monty Python phenomenon; why over fifty years since the comedy troupe first started performing they have as rabid a following as they ever did……I honestly could not even begin to describe to you why it works.  I couldn’t tell you why killer bunnies, odes to spam, argument clinics and a thousand other things that make their body of work a sheer, silly joy to bring light to the foulest of days.  It’s much easier to just show you.


There is no single sketch in the history of Saturday Night Live which, after having seen it roughly 800 times, kills me as much as The Ministry of Silly Walks.  Yes, there is deep satire about the idiocy of government and its tendency to bureaucratize everything, but really the point is watching one of the most talented physical comedians who has ever lived (John Clese) prance about in the most serious, yet mind-blowingly ridiculous way I’ve ever seen a human body move.  I woke up with a lot on my mind today.  I knew I was late getting out My Favorite Scene for this week, so I called in a big gun to clear my mental palate.  It’s the middle of the week, hang it all, let’s have some silly walking! 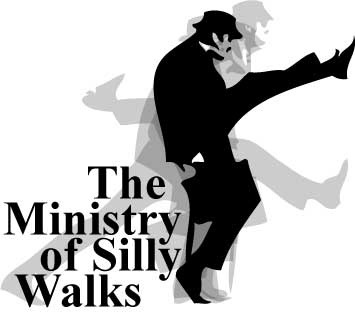