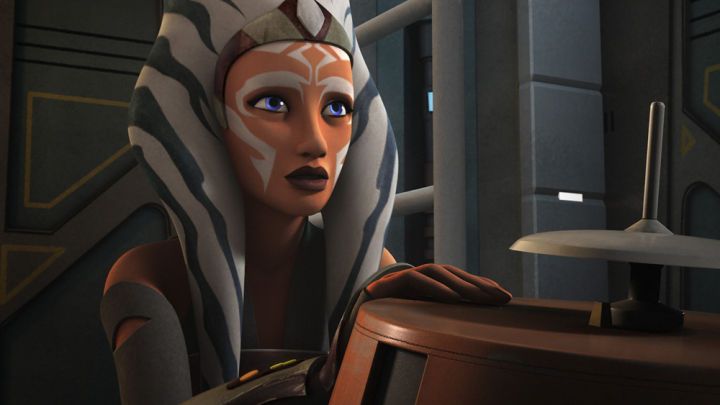 Because I’m not a regular viewer of Disney XD, I decided to wait for Star Wars: Rebels to come out on blu ray.  That being said, I’ve heard nothing but good things, and this trailer (which as far as I know is the last one to come out of 2015’s Star Wars Celebration and I don’t know if we geeks can handle much more awesome at this point) promises the second season will lock the series in line with Star Wars: The Clone Wars.  The trailer features the return of an adult Ahsoka Tano (Anakin’s apprentice whose fate was left in limbo at the end of Clone Wars), and it looks like her fallen master will be nipping at the heels of our heroes himself from this point forward.  Season two will premiere later this year on Disney XD and I’d anticipate a season one release date for blu ray soon. 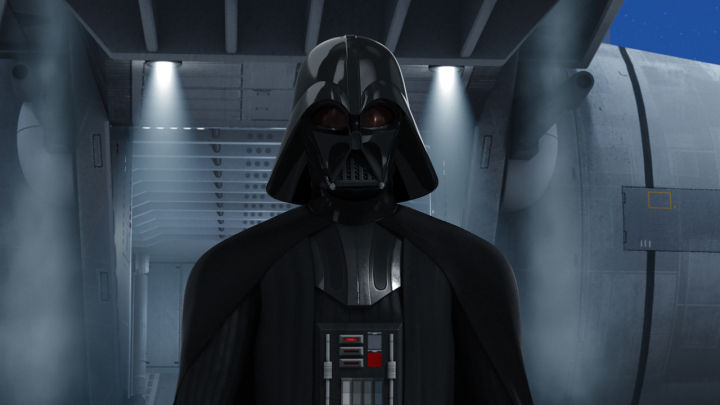