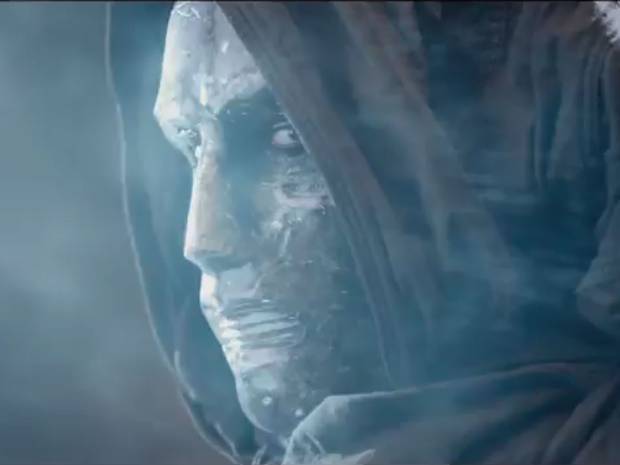 I’m going to be honest. I want this movie to bomb badly. I’m not being mean-spirited about it, and I gave this every chance, but I know enough about the script to know how wrong they’ve gotten this and they’ve managed to screw up Dr. Doom AGAIN.  The X-Men should stay at FOX.  There are so many and it’s so deep a universe that dumping it into the MCU would be too much.  Besides, Marvel knows they’re never getting the X-Men back and that’s why you’ll see them use the Inhumans as substitutes over the next few years (they’ve already begun on Marvel’s Agents of SHIELD).


They got Spidey back.  That’s huge.  That’s almost as big as the X-Men in the number of characters and opportunities for storytelling it opens up.  The Fantastic Four, Galactus (who should be the next Big Bad after Thanos), Silver Surfer, The Baxter Building, and Doctor Doom (who could also stand as a Big Bad if he was ever done correctly) fit the tone and world Marvel has created.  There’s nothing about the two trailers I’ve seen that’s gotten me excited, and to be honest, the first FF movie they did felt more like it was true to the team than anything I’ve seen in these looks at the film (didn’t say it was a good movie, mind you).

So, even though FOX has already set a sequel date for this film, I hope it bombs so badly that they just give up and focus on the X-Men and make a similar deal to the one Sony did with the Spider-Man rights.  The Fantastic Four were the beginning of the Marvel Universe in the comics and they need to come home.  This movie isn’t going to take them there, but for those that want to check it out, Fantastic Four opens August 7, 2015.