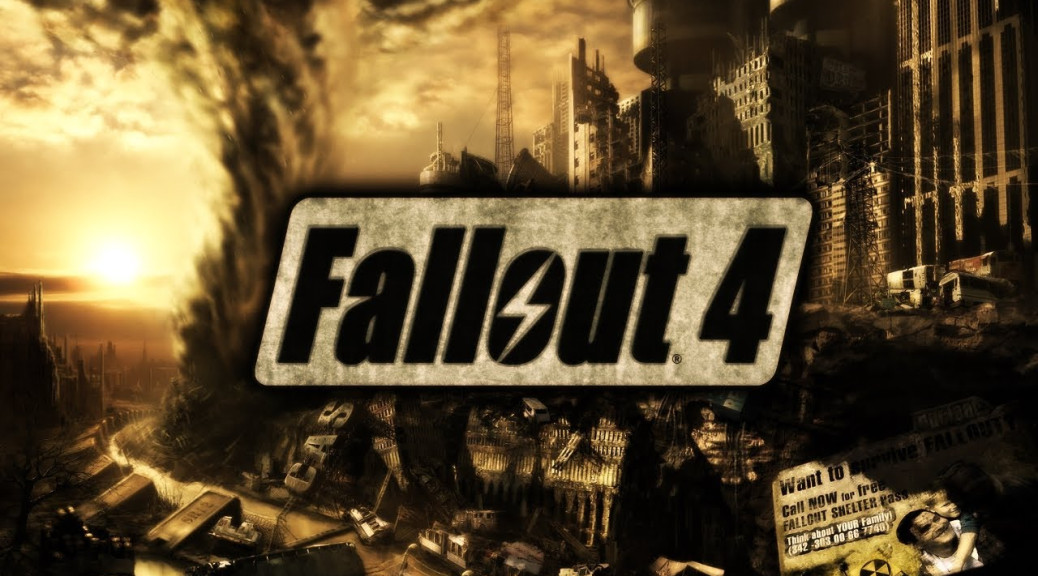 After seven years since the last full Fallout game, gamers got a pre-E3 thrill when Bethesda Softworks announced we’d be returning to The Wasteland and this time the post-apocalyptic setting will be Boston.  So if you live in the Boston area, get ready to crawl around a nuked out version of Fenway Park.  More from IGN:


The trailer confirms reports the next entry in the franchise will take place in The Commonwealth – the fictional universe’s version of Massachusetts that’s been referenced in prior games. In Fallout 3 side quest The Replicated Man, players encounter a scientist named Dr. Zimmer who comes from The Commonwealth, a “war-ravaged quagmire of violence and despair” where he notes he and his colleagues created androids that have escaped and are running wild. Zimmer also references The Institute, which it seems is a future version of the Massachusetts Institute of Technology (MIT).

Bethesda’s Fallout 3 was released in 2008 and took place in a war-ravaged version of Washington DC, with expansions adding Pittsburgh and Maryland. Follow-up Fallout: New Vegas was developed by Obsidian in 2010 and was set in a future version of Nevada.