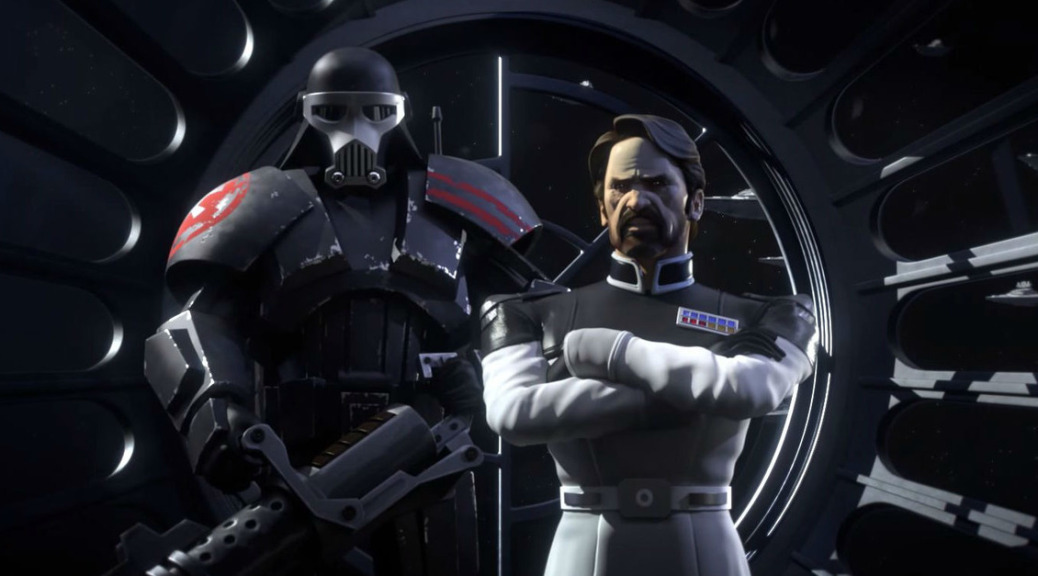 As if there weren’t enough Star Wars good news to look forward to, today Lucasfilm released an announcement trailer for a game that will help bridge the gap between Star Wars Episode VI: Return of the Jedi and December’s Episode VII.  This RPG looks amazing and takes place in the immediate aftermath of the second Death Star’s destruction.  You can pre-register for updates on the game, which will enter beta testing soon, at http://www.playstarwarsuprising.com

Star Wars: Uprising will feature key events set in the Anoat Sector, inclusive of Hoth and Cloud City, and will allow players to create characters, go on missions, build their gear and skills, and organize crews and factions to participate in wide-ranging battles. Keeping up with tradition of Star Wars roleplaying games, players will learn hundreds of new abilities and collect classic gear and equipment conducive to creating their own takes on iconic roles: Smuggler, Bounty Hunter, Rebel Guerilla, Diplomat, Gambler, or something new entirely.