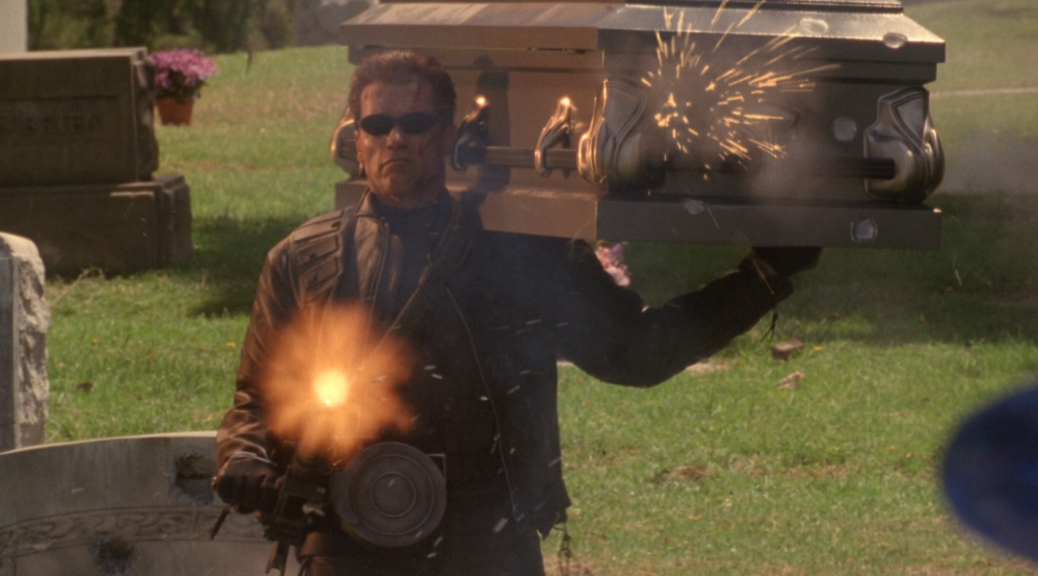 Ok, I’m going to come clean with you people, because we’re a close-knit family by this point…..I like Terminator 3.  I do not get all the hate for this film just because it’s not directed by James Cameron.  I know I said we were going to go through the entire franchise, but given the dismal reviews Terminator: Genisys is getting, I cannot make myself next week try to pick a favorite scene from Terminator: Salvation (the hate for I DO GET).  Oh, ok, here’s my favorite part from T4: the end credits which meant I could run out of the theater and scream at the moon.


Terminator 3 is not a bad film.  It’s not the film the first two are, but it’s not anywhere close to the franchise-buster that some people consider it to be.  A lot of the hate centers on the ending and how it negates the “we make our own fate” theme of the first two films, but I like that.  I like that trying everything possible through multiple timelines, they still were unable to avoid Judgment Day and that dichotomy is, to me, more interesting and could have been intelligently explored in future sequels (it apparently will not be). 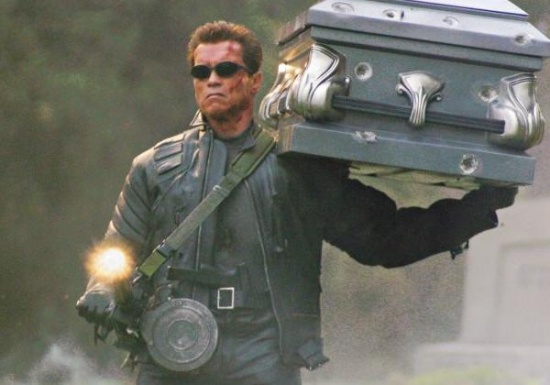 The weakest part of the film are the leads.  Stahl and Danes can both act, but they were miscast.  They never felt like they belonged in that world.  That doesn’t negate some fantastic action pieces like the two chases, another poignant Terminator sacrifice and my favorite scene: Sarah Connor’s grave.  Since she was smoking like a chimney in T2 (and let’s face it, under kind of a lot of stress), I find it entirely plausible she died between the 11 years between the second and third films.  What I find even more Sarah is that she filled her coffin with enough ordinance to bring down a small kingdom.  I love everything about the sequence at the cematary, right down to that poor, poor shrink getting his head messed with again.  Sarah should have filled him with Drano in the second movie and done him a favor. 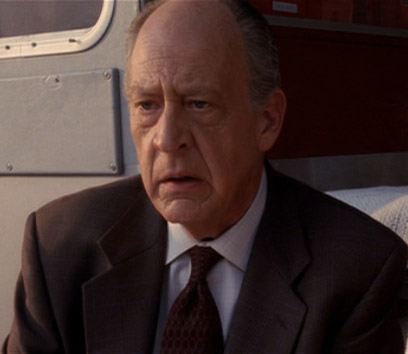 3 thoughts on “My Favorite Scene: Terminator 3 Rise of the Machines (2003) “Sarah Connor’s Grave””