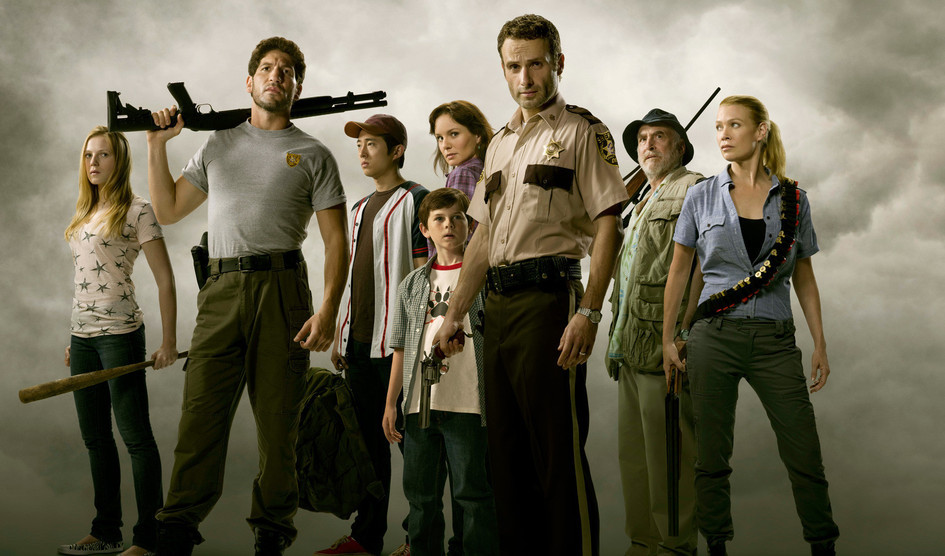 Straight from their panel in Hall-H at San Diego Comic-Con, AMC has debuted The Walking DeadSeason 6 trailer which you can check out in the player below. Season 6 will premiere on Sunday, October 11 with a 90-minute episode featuring more than 650 walkers, a series record!

In addition, AMC announced a “Talking Dead Season 6 Preview Special,” which will premiere Sunday, August 23rd at 8:00 p.m. ET/PT. Hosted by Chris Hardwick, the special will give fans an early look at what to expect in the upcoming season of “The Walking Dead,” along with exclusive interviews with cast members and executive producers and behind-the-scenes moments. Fans can also catch up on seasons one through five with a “5 Sundays/5 Seasons” Marathon. Each Sunday, AMC will air a single season of the critically-acclaimed hit beginning Sunday, July 26 at 2:30 p.m. ET/PT through Sunday, August 23. 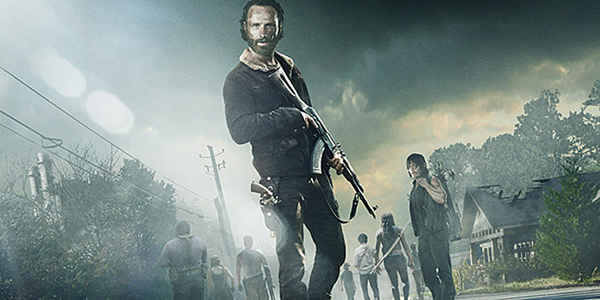