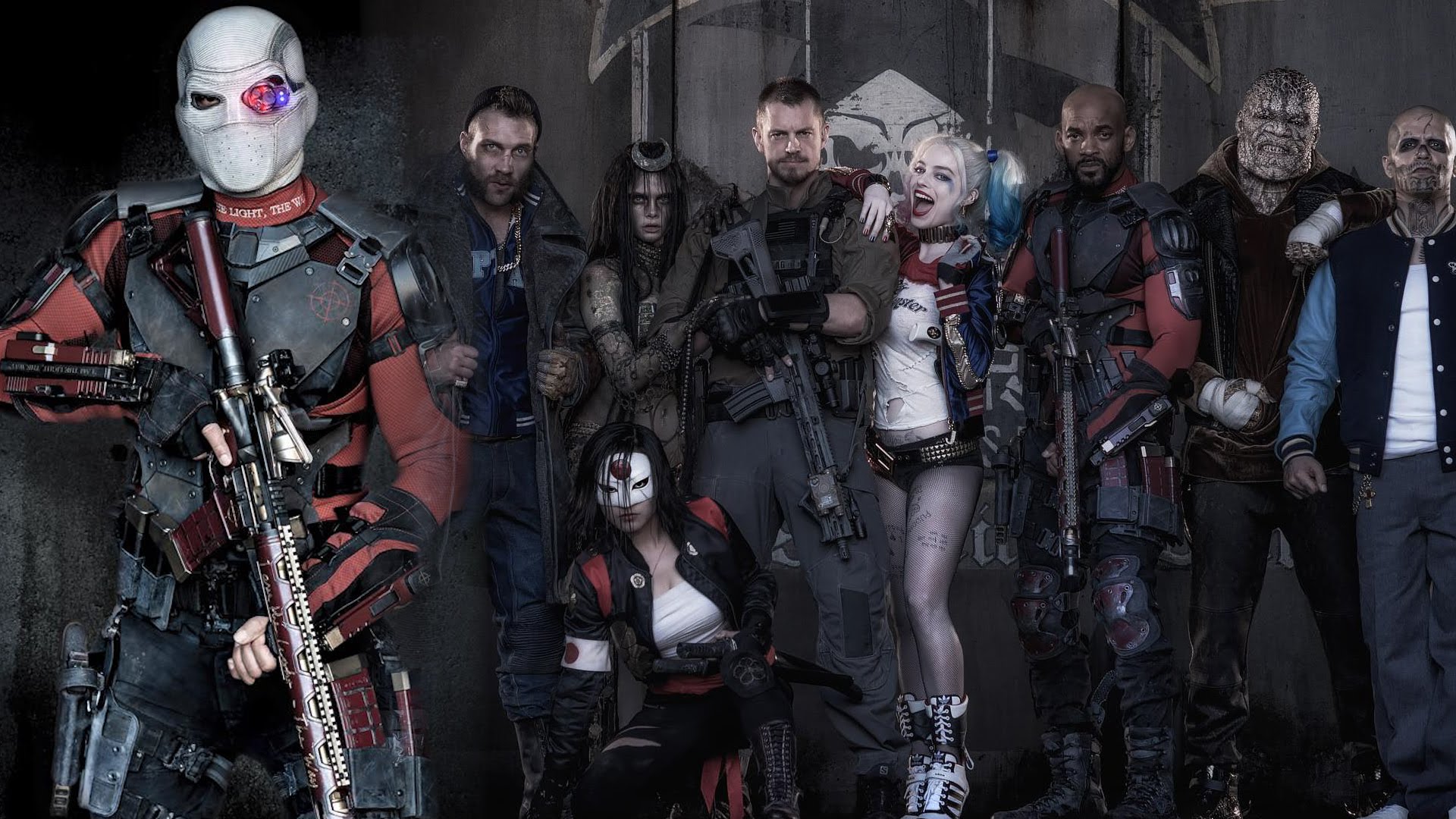 Originally kept under wraps, Warner Brothers has had a change of heart and has released the full trailer for Suicide Squad shown to fans at San Diego Comic Con last week. The film is slated for an August 2016 release, though timeline-wise, takes place between Man of Steel and Batman vs. Superman.

Directed by David Ayer (Fury), Suicide Squad tells the story of Task Force X: a group of supervillains under tight control (usually with bombs implanted in them if they go off-mission) and covertly used by the government to accomplish missions where they don’t particularly mind losing people. It will feature the live-action debut of Harley Quinn (Margot Robbie) and the DC Cinematic Universe’s Joker (Jared Leto). It will also have an appearance by Ben Affleck’s Batman.

Honestly….I think this looks awesome.  I can kind of see why David Ayer kept a full-time therapist on set.  Harley is definitely the star of the trailer, if not the film, and our glimpse of the Joker is brief but allays a lot of the fears I had from Leto’s promotion photos.  DC is definitely setting their films on a darker and grittier path than Marvel’s and that’s a good thing.  If comic book movies are going to succeed long-term as a genre, they need to be different.  You need films like Guardians of the Galaxy and Suicide Squad that are so far removed from Iron Man that it reflects just how many different types of stories are told in comics.