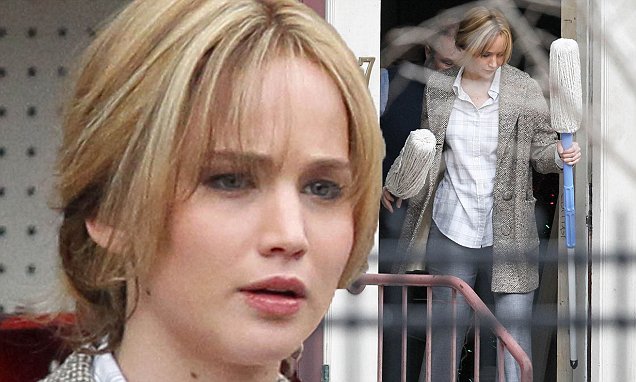 Joy is the story of a family across four generations and the woman who rises to become founder and matriarch of a powerful family business dynasty.

Alright, that’s not terribly descriptive, but at this point you kind of just have to know that the last two times David O. Russell directed Jennifer Lawrence and Bradley Cooper, all three were nominated for Oscars and Lawrence won once (and should’ve won twice).  Silver Linings Playbook, American Hustle and now Joy. 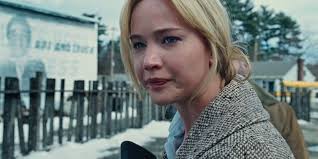