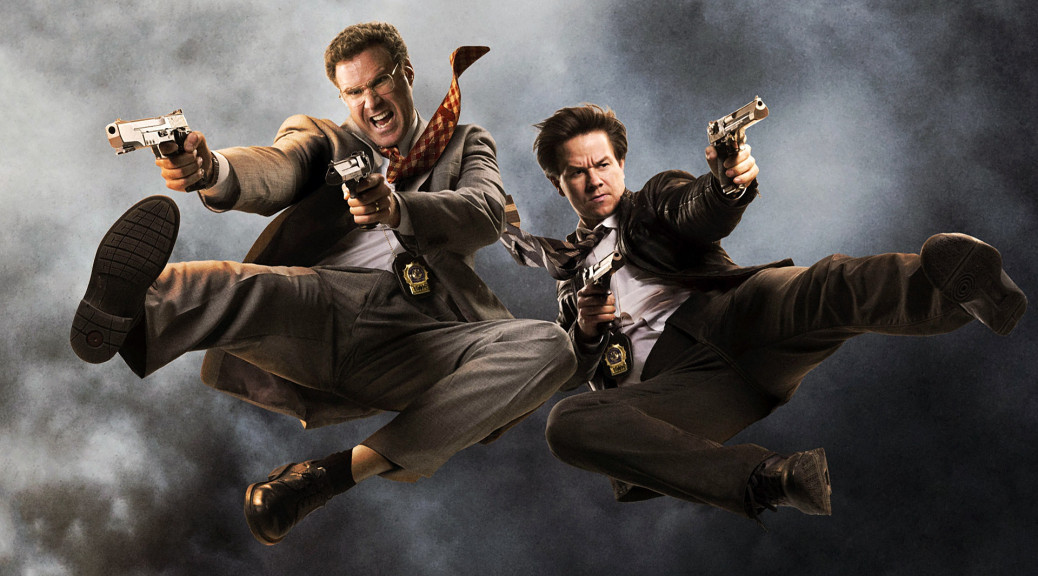 Dissecting what makes people laugh pretty much ruins any humor you’re trying to examine.  It’s like trying to pin mercury down.  Something makes you laugh or it doesn’t.  While it’s easy to agree on great dramatic films, finding consensus on comedies is so much harder.  It’s very similar, in a way, to what scares you: it does or it doesn’t.  That being said, the state of comedies in Hollywood is about at its lowest ebb in recent memory.  If there’s one good comedy a year now that seems to be a triumph.  Comedies are infinitely harder to write than dramas and operate almost on a pass/fail reaction, rather than the different degrees with which you can like a drama.


I love Will Ferrell.  I know a lot don’t, but I think he’s hysterical and way more talented, a lot of the time, than the material he takes.  He can actually ACT if you’ve forgotten Stranger Than Fiction (and it’s a sin if you did).  His comedies with Adam McKay (Anchorman, Talladega Nights, Step Brothers, etc.) have been largely hits in my book and I just rewatched 2010’s The Other Guys with my brother the other night and remembered how much I liked it.

The film, overall, is hysterical for the first half and then spends the second half coasting off the tropes established in the first while McKay tries to make a misguided serious point about corporate bailouts, white collar crime and TARP, but I find it an overall hoot.  Pairing what is essentially Mark Wahlberg’s character from The Departed and making him the hysterical partner to Will Ferrell’s accountant cop makes for a great dynamic.  Nowhere is this better exemplified than in this scene where Wahlberg’s character tries to chew out his partner and is rebutted with one of the greatest absurdist rants in recent memory.