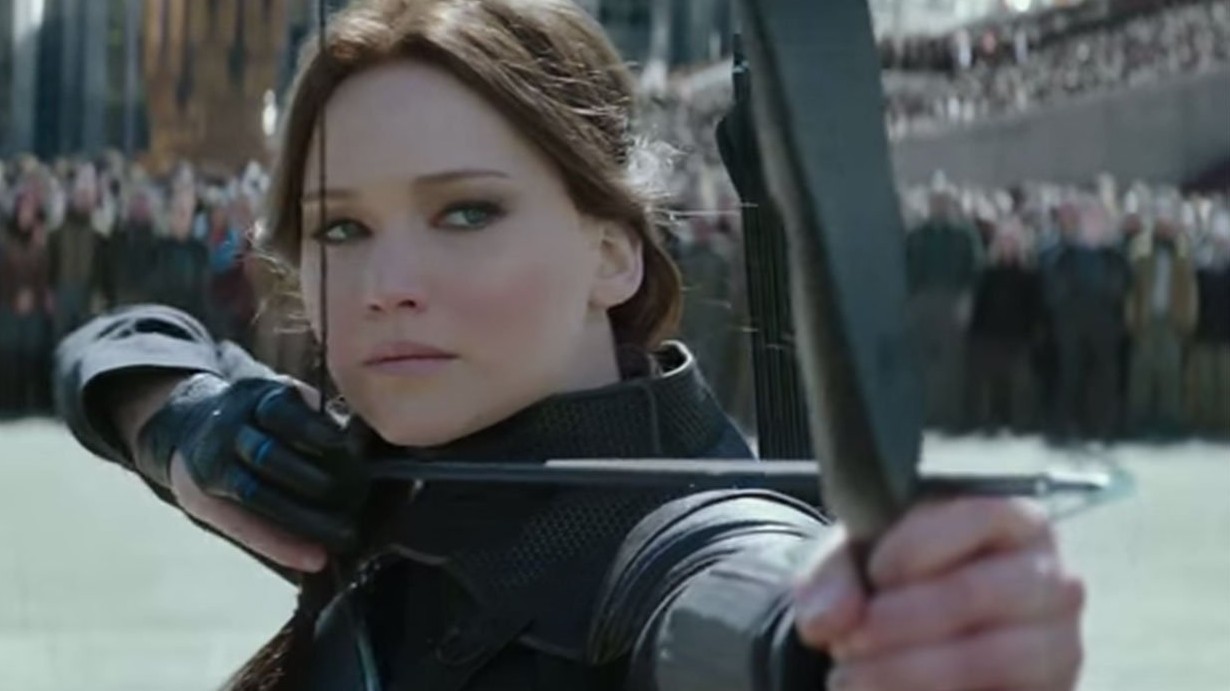 I’ve been pretty vocal about how underwhelming I’ve found the adaptation of The Hunger Games to be.  The last installment, the entire decision to split Mockingjay into two movies, was such a clear money grab and I found its first half to be dull, angsty filler.  That being said, this trailer is pretty fantastic.  Suzanne Collins wrote a genuinely awesome trilogy of books, and if you haven’t read them, do, because they’re so much better than the toothless adaptation they’ve gotten.  This trailer gives me a little hope that we’re going to at least go out on a high note. I hope they stay true to her ending, which, is not expected and is not the fairy tale swan song fans who have just come on-board for the films might be anticipating.  I still remain very skeptical about the decision to finish Phillip Seymour Hoffman’s scenes with CGI after his death.  That’s been tried before, and never successfully.  We’ll find out everything on November 25, 2015.


I’d echo the trailer and say this is the conclusion, but I know Lionsgate is desperately trying to find a way to extend this even further.  I doubt they’ll get Jennifer Lawrence, though.  She’s done with the X-Men after next year and this finishes her contract on Hunger Games.  I have a feeling she’s turning to the next stage in her career and feels like she’s done with franchises. Maybe I’m wrong, but if they do want her back, she’s probably the most popular actress in the world now so they’ll be paying exponentially more than they did for this quadrilogy. 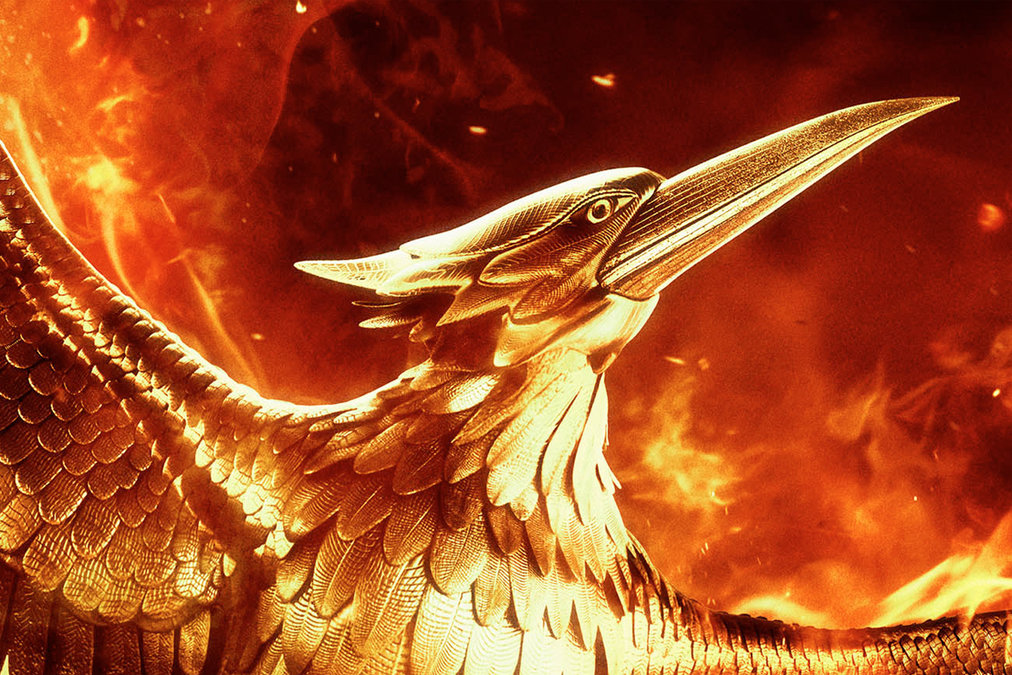