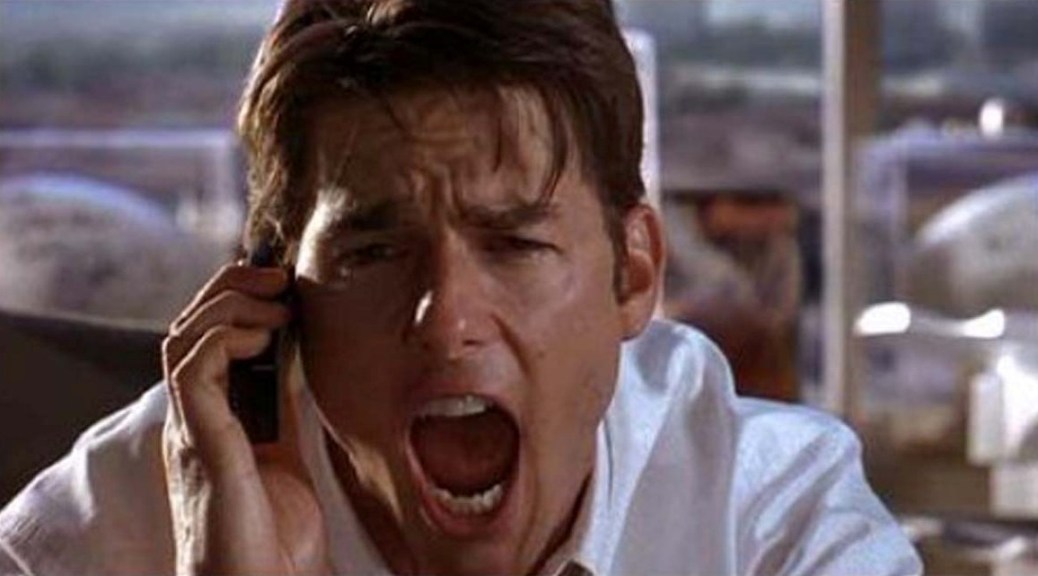 Jerry Maguire was Tom Cruise’s last chance to win an Oscar.  That sounds harsh; he’s only in his early 50’s, but he seems to have totally gone into “action-adventure” mode at this stage in his career.  While I’m not a fan of his personal, tinfoil hat-wearing, couch jumping crazy real life, I can’t deny the man makes movies I like.  In terms of turning in genuinely great performances though, I think his two best were A Few Good Men and Jerry Maguire.  Jerry Maguire is essentially a more palatable version of the real Tom Cruise, and Cruise plays the idealistic sports agent with one client (Arizona Cardinals receiver Rod Tidwell, played by Cuba Gooding Jr. who did win an Oscar for this, gave the greatest acceptance speech ever, and then disappeared off the face of the Earth) to the hilt.  The iconic scene from the film is the “show me the money” scene, but unfortunately it kind of got parodied to death.  I prefer the scene where Jerry is at the end of his rope with his difficult client, stalks him into the bathroom and has a minor psychotic episode trying to get him to do what he wants.  This really is a fantastic film overall, and should have won Best Picture (this was the year of, shudder, The English Patient).  It’s funny, genuine and heart-warming.  It’s the kind of film Cameron Crowe used to be able to make. 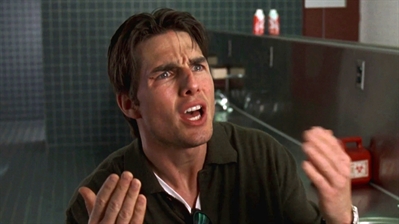