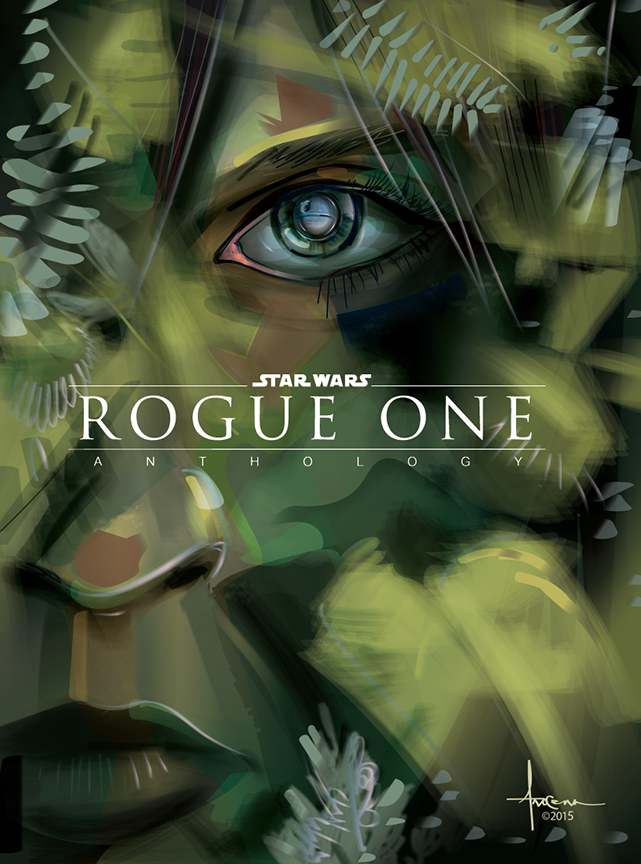 Hopefully, this will stay up, but this is the teaser trailer for Rogue One: A Star Wars Story that was released several months ago to those who attended this year’s Star Wars Celebration.  It’s a perfect teaser and gives you chills as to enormity of the mission Felicity Jones and her team are going to undertake in stealing the plans to the Death Star.


Artist Orlando Arocena has just posted two posters for Rogue One to his Behance Gallery, and I think they’re both brilliant. 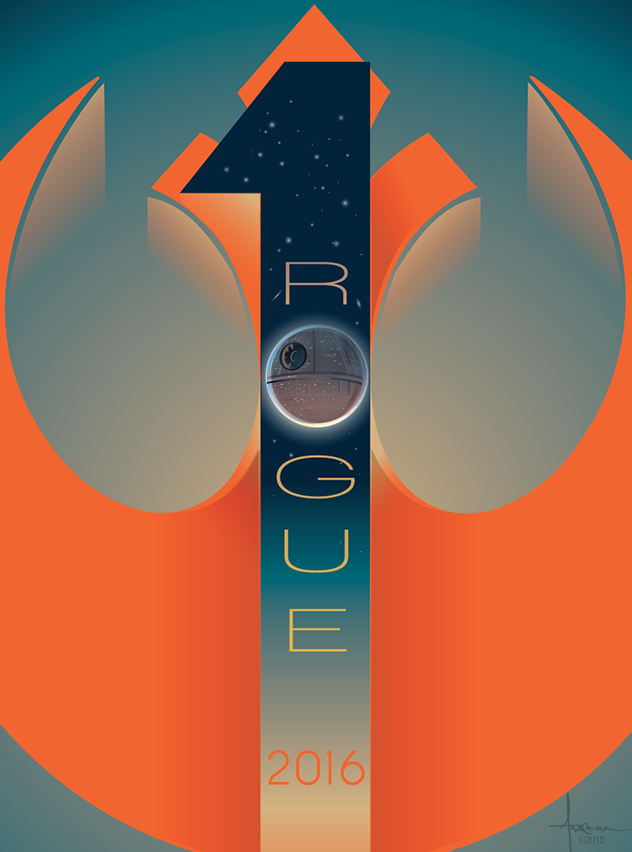 Now, in case you’re thrown by how I referred to the film earlier, Disney has decided to drop the “Anthology” titles for the spin-off films in favor of “A Star Wars Story”.  So the new official title of the film is Rogue One: A Star Wars Story.  This was announced at D23, and I honestly think it’s a little too precious.  Most fans are going to call the film Star Wars: Rogue One no matter what Lucasfilm says, but whatever they want to call it, I’m so excited for this one.  It’s a perfect example of a moment in the Star Wars universe that deserves its own movie.  Rogue One is scheduled for Christmas 2016.

One thought on “Star Wars: Rogue One Teaser Trailer and Amazing Fan Posters by Orlando Arocena”