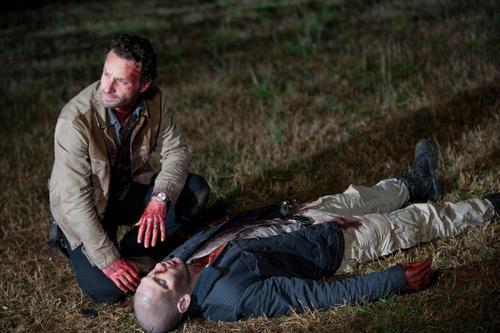 The second season of The Walking Dead struggled without Frank Darabont there to guide it.  The search for Sophia and the neverending  meandering at the farm really sapped the show of a lot of its momentum that year.  What the whole season built to was a confrontation between Rick and his partner and former best friend, Shane.  Rick had disappeared at the beginning of the zombie apocalypse (I love getting to type that) and Shane had sort of sidled on in and taken Rick’s place with his family and he was not very cool about being booted out of that role.  In the comic, all of this takes place in about eight issues because Robert Kirkman had lied to Image Comics about what the series was going to be about and was expecting it to be cancelled at any moment (he told them aliens were going to show up and wipe out everyone….seriously).  The slow burn toward this works much better and gave Jon Bernthal a lot more time to develop Shane as a character so this became much more of a pivotal scene. 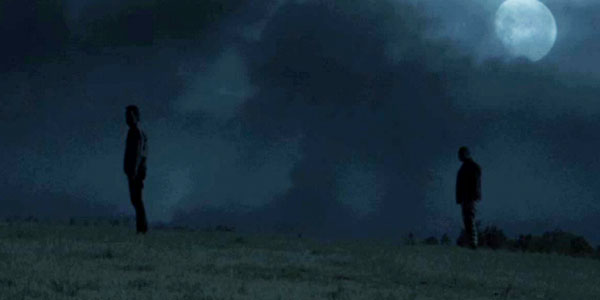