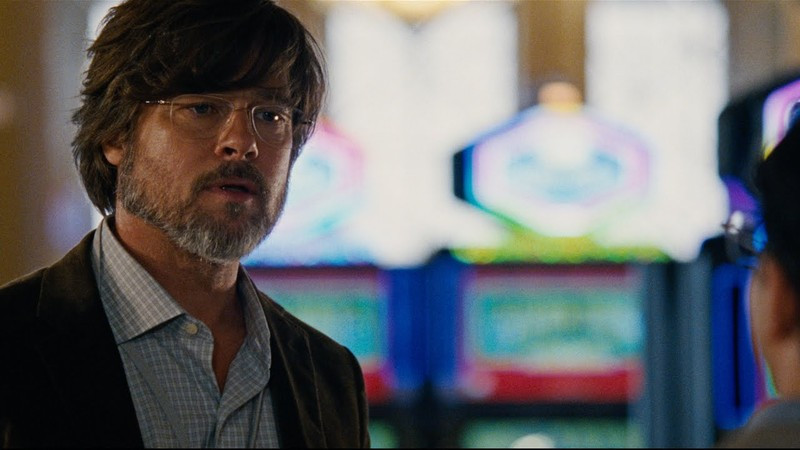 I have a brother and a bunch of friends who talk the language of finance with fluency.  They know their stuff.  I have, after years of consideration, decided that I have a special form of autism that applies whenever dollar signs come into play.  I not only barely understand it, but it interests me about as much as the mating habits of ferrets.  That being said, if Michael Lewis is writing a book about money, I’ll read it like a Grisham novel.  Moneyball, Liar’s Poker, Flashboys and The Big Short are all somehow so gripping, despite my lack of interest in the subject matter that I could not recommend them more.  For The Big Short, I was originally taken aback that Adam McKay was the director because he’s Anchorman, Talladega Nights, comedy director Adam McKay.  But maybe you need a comedy director to tell this incredibly weird story and the talent he has! Pitt, Carrell, Bale, Gosling, Leo and more!  This looks fantastic and is going to be a big player come Oscar time.  Read Variety’s synopsis and get ready to play some more Moneyball come December 11th. 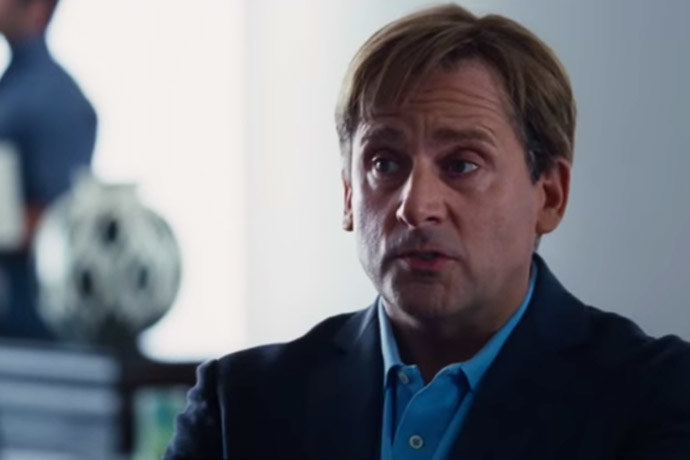 The film, based on the book by Michael Lewis (“The Blind Side”), tells the story of bond and real estate derivative geeks who saw the housing crash of 2008 coming and bet against the collateralized debt obligation bubble, thus striking it rich. It’s kind of like betting the “Don’t Pass” line, for the craps players out there. These guys, who were really just trying to stick it to the big banks (which themselves would of course be bailed out), hit the jackpot while the American dream was being flushed down the toilet for regular Joes in the real world.