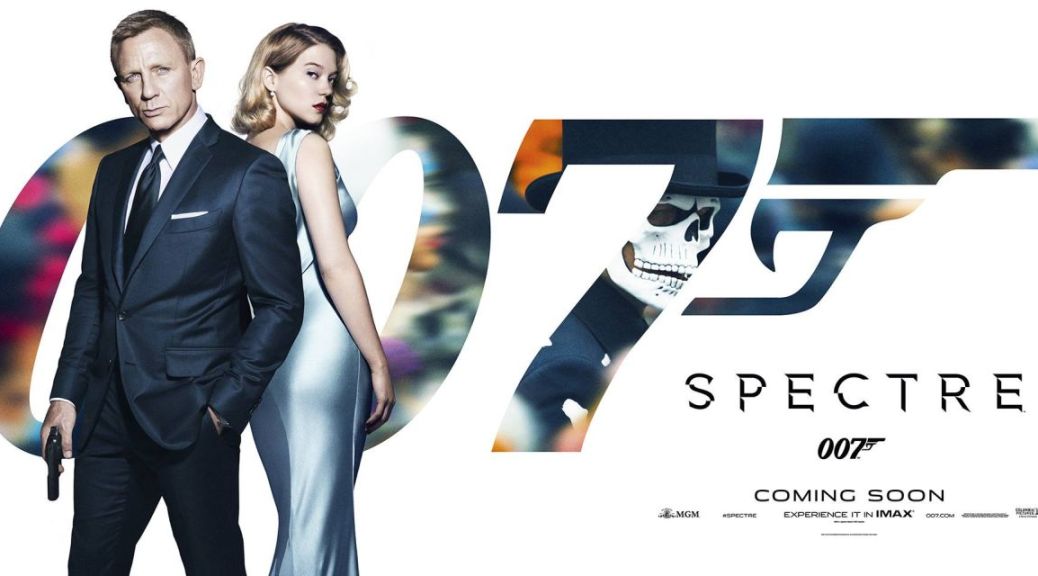 At this point….what can you say?  Aside from Episode VII, this is the “must see” movie of the rest of 2015.  What is especially heartening is to hear in the last few days Daniel Craig seem to change his stance on Bond.  We’ve found out he does have one more film on his contract post-SPECTRE and he has said he intends to play Bond as “long as he’s physically able”.  That excites me even more for SPECTRE because it removes the slight dread factor that I might be watching the best Bond for the final time when the film opens on November 6. 2015. 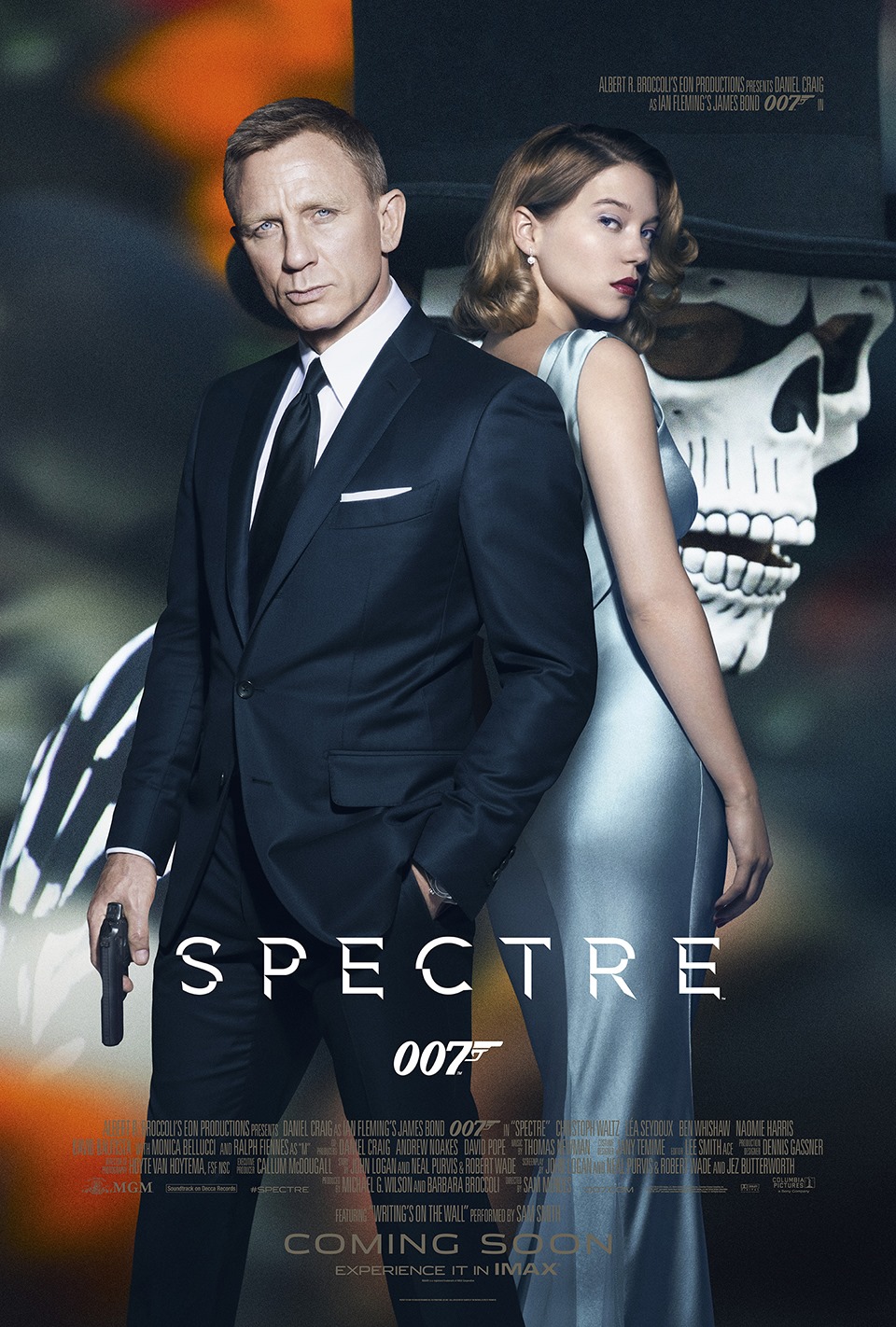