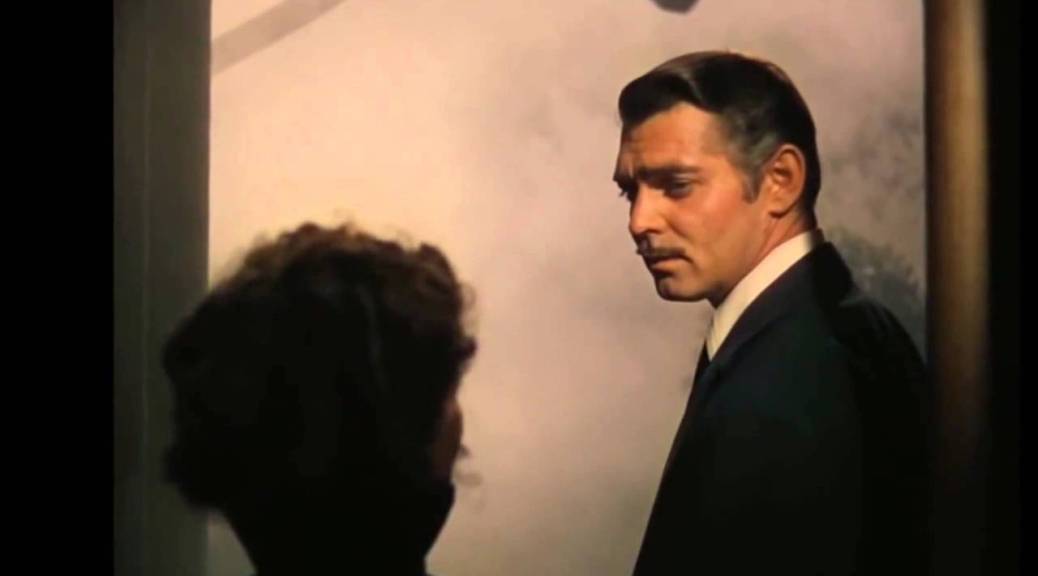 Are you ready for the heresy?  I don’t like Gone with the Wind.  Oh, I respect it and its place in movie history, but some things just don’t do it for some people and four hours of Southern melodrama doesn’t do it for me.  Perhaps that is because four hours of Southern melodrama, to me, represents…..one sixth of a normal day.  At any rate, why am I featuring the film if I don’t like it?  It was my wife’s favorite movie, and yesterday the site was dark because it was the one-year anniversary of her passing.


I have watched, with the exception of The Lord of the Rings, more “making of” features for GWTW than any other movie in history.  I know an unholy amount of triva about it.  The first Christmas present I bought my wife was a signed photo of Olivia de Havilland from the film.  Point being: if it was going to catch on with me it would have, but that’s not why we’re featuring it today.  It’s most iconic (and scandalous at the time) line is still known by pretty much everyone who goes to movies, and after 80 years, that should answer the question as to whether classic films will stand the test of time like fine literature does.  This one is for my wife (and she is completely as incensed in Heaven as one can be for not being able to write it herself) and for a film that has lived on as an American institution since before the second World War. 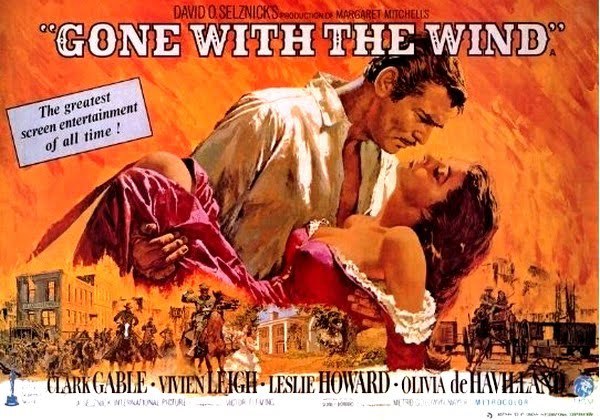