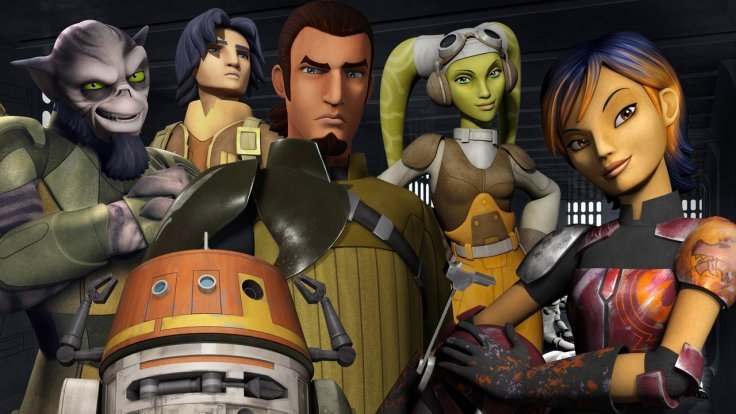 I just finished the first season of Star Wars: Rebels, and was really happy with it.  Like Clone Wars, it takes awhile to find its feet, but the time is a lot shorter and season one already gave us a lot of cool moments, a great villain in The Grand Inquisitor, a visit from Lando, a better idea of how the Rebellion started to coalesce and continued the story of Ahsoka Tano.  When Ahsoka first showed up as Anakin’s padawan, she was freaking annoying.  But, as The Clone Wars matured, and so did she, she grew into my favorite character on the show and that she’s instrumental in the beginning of the Rebellion is a fantastic addition to the mythos.  With Darth Vader and seven other Inquisitors on their tail this season, the Lothal Rebel cell is in for a tough time.  I see nothing but a really tragic end to Ahsoka’s story, but when said and done, I think it’s going to add a lot to Vader’s overall character arc.  Look for season two of Star Wars: Rebels soon on Disney XD 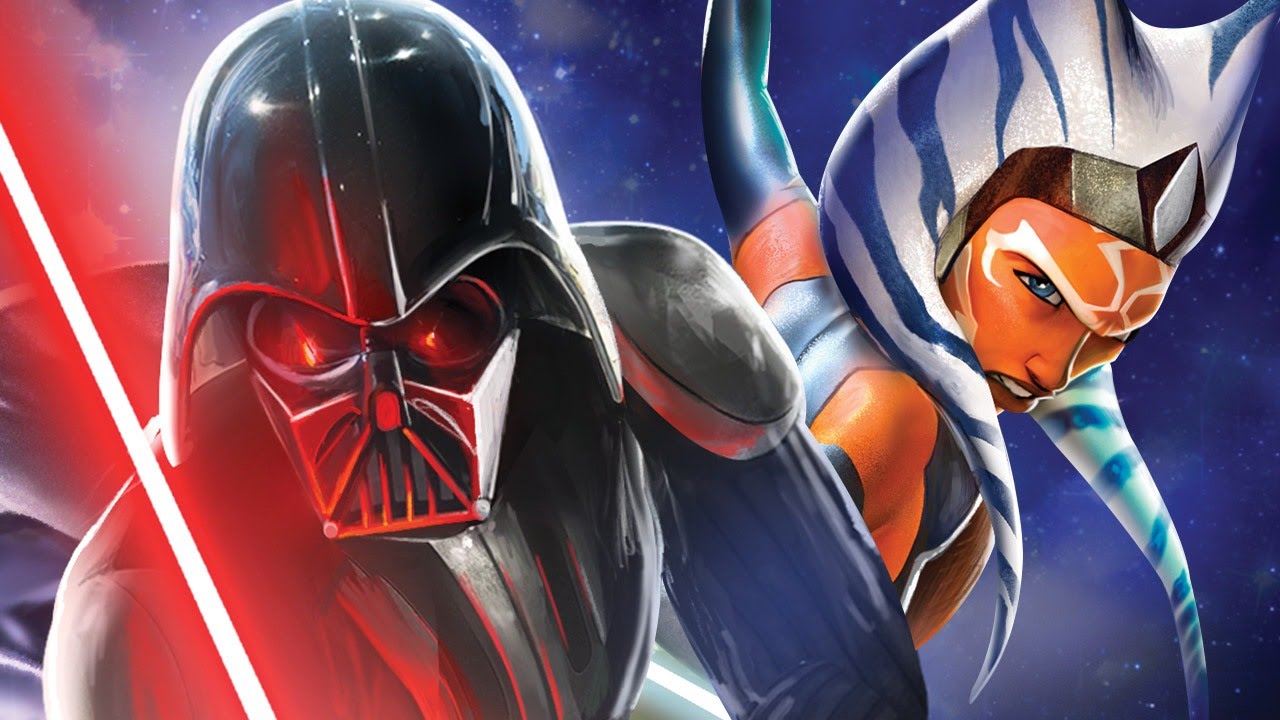