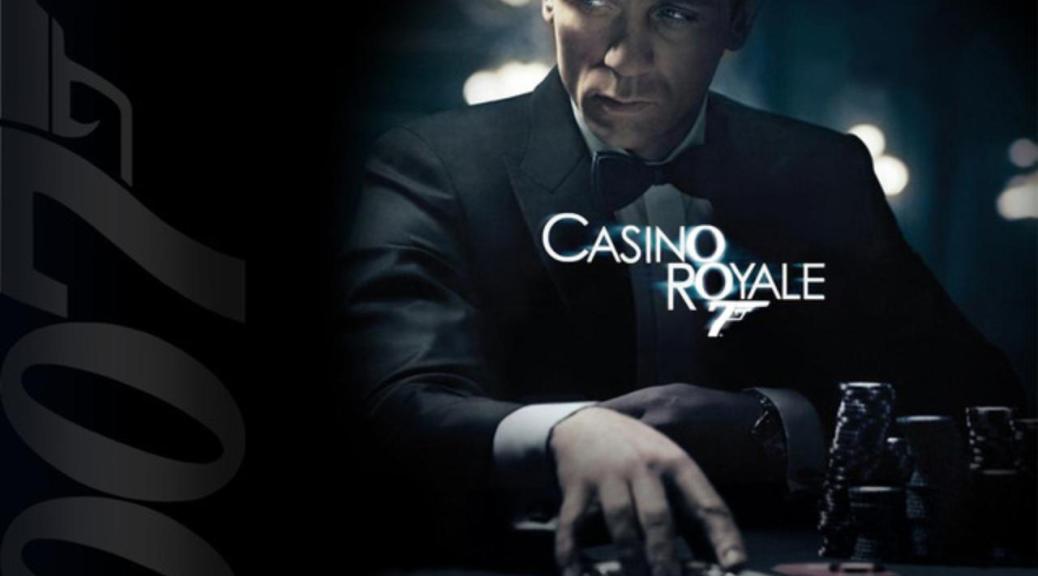 Before Casino Royale, the venerable Bond franchise had become a joke.  Quite literally.  Michael Meyers and his Austin Powers films so thoroughly lampooned the camp and plot tropes of the Bond franchise that it teetered on the edge of extinction.  Pierce Brosnan’s tenure as bond started out wonderfully with Goldeneye, but by the time he’d filmed his last film, the series seemed painfully accurate to Meyers parody and a pale shadow of the gritty and more relevant Bourne films.  I’m not exaggerating at the Powers film impact.  If you ask Daniel Craig why his Bond has been a darker, grimmer, grittier version, he’ll simply say, “Michael Meyers (rather naughty word) us.” 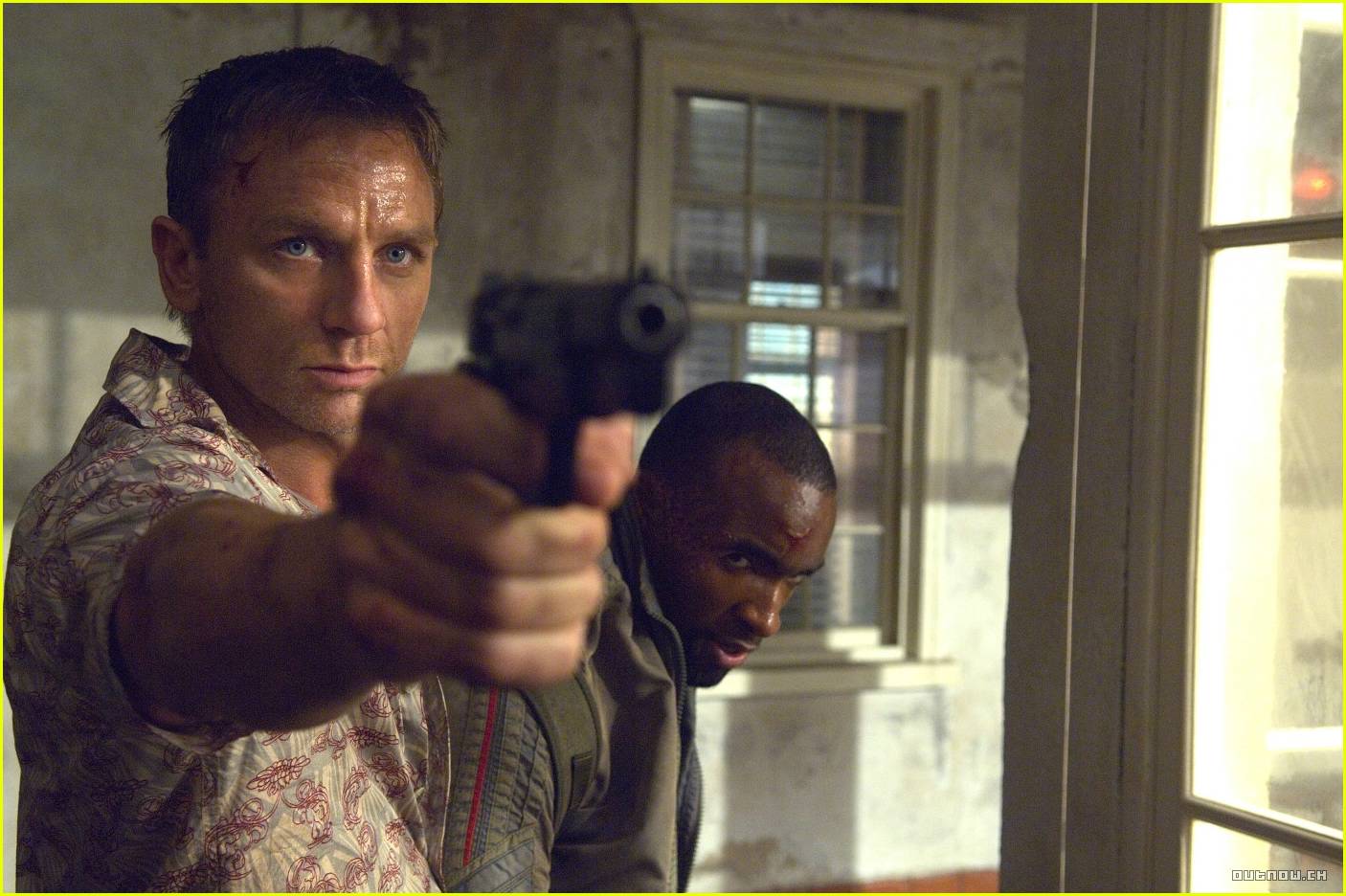 Craig’s tenure as Bond revitalized the entire franchise and made the films event-viewing again.  We’re just a few weeks away from the 24th film to follow 007, SPECTRE, so we’ll look at each of Craig’s films over the next three weeks.  Casino Royale begins the exploration of a Bond who actually changes, where events for the first time in the series leave actual scars on Bond.  From the very beginning to the brilliant final scene, Casino Royale was one of, if not THE, best film of 2006.  I think Eva Green’s Vesper Fairchild is, by far, the best Bond girl, and his reaction to her and her subsequent betrayal are a far better explanation for his reluctance to establish any attachment to any female ever than him kind of just being a jerk.  Francis Lawrence directed a film that rebooted the series, but did so in a way that paid homage to the franchise and felt like a natural evolution rather than a desperate grasp for relevancy (though it was that too).  Bond films are known for their spectacular opening action sequences, and Craig put a stamp on his Bond all his own with, what I think, is the best footchase I’ve seen in any film.  It’s a parkour chase through Madagascar that establishes this Bond as a lethal instrument of destruction before introducing the subtleties and intelligence that will carry him through most of the rest of the film.