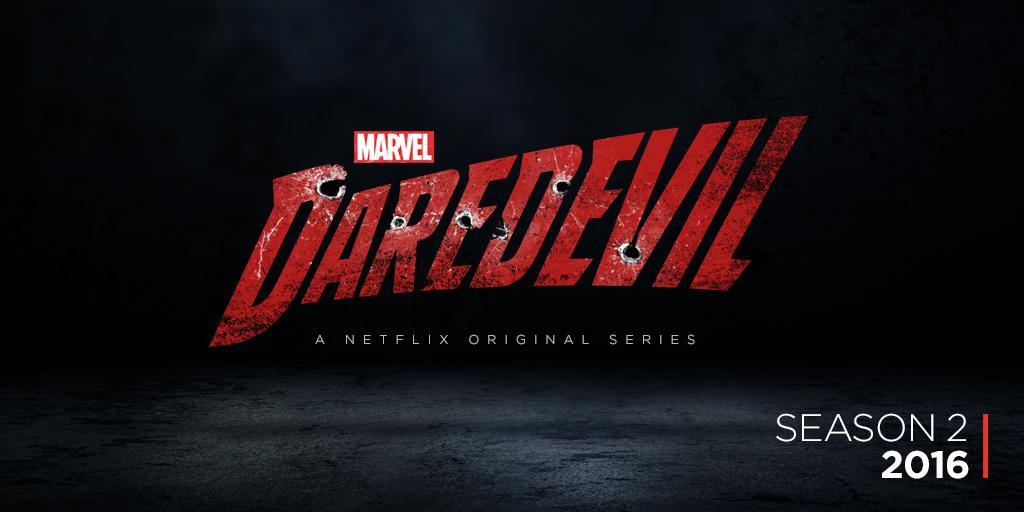 Last month, Killing Time readers hailed Daredevil as the 2015 Best Show on TV.  Now, straight from the New York Comic Con, comes our first look at the Man Without Fear’s second season.  It’s mostly a recap of the events of season one, but we do get our first brief glance at Elektra and The Punisher.  I’m assuming the return of Kingpin, The Owl and the evolution of Melvin Potter into The Gladiator, but who knows what will happen?  I certainly didn’t think they’d kill (HUGE SPOILER) in season one.  However things play out, I’m looking forward to Matt, Foggy, Karen and the rest of the gang (including a confirmed return of Scott Glenn as Matt’s mentor, Stick) from Hell’s Kitchen returning in 2016.  Netflix has not confirmed anything past 2016, but I think it’s probable season two will air as season one did, in April. 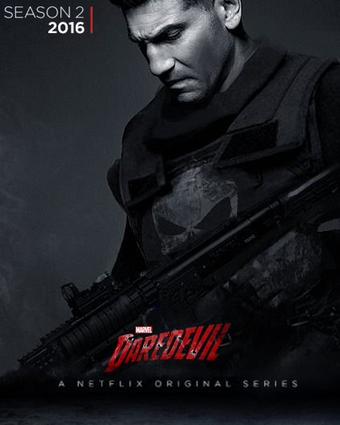