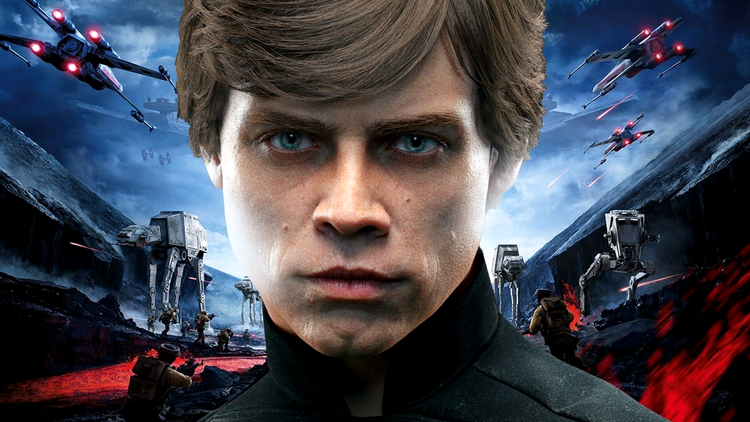 After the largest beta test in video game history, Star Wars: Battlefront will be hitting Xbox One, Playstation 4 and PC on November 17th.  The Battlefront games from last generation were probably the best Star Wars games I’ve ever played (aside from Knights of the Old Republic).  Just playing two levels over and over on the beta was a ton of fun and, since I can see that nearly my entire friends list played the beta as well, I expect some co-op action as we all try to pretend like we’re not creating paper chains at this point to count the days til Episode VII.  That last one may be just me, but no one’s ever accused me of coping normally.