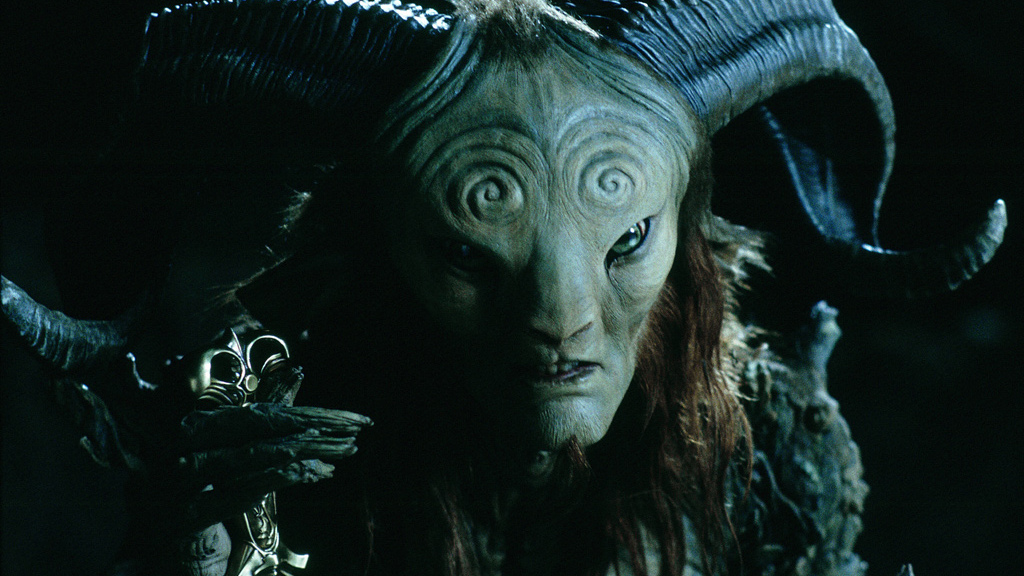 Here’s a phrase that I hate hearing emerge from people’s mouths, “Ugh, I hate subtitles.  If I wanted to read, I’d have stayed home with a book.”  First off, no one who says that actually reads books, so don’t pretend.  Second, if you restrict yourself to only watching English-language films you’re missing out on some of the best films that have ever been made.  Yes, you may have to do a little work and access your brain (dusty up there, I know), but the payoff is completely worth it.  Most foreign films are poorly marketed in the States so one of the few things I actually depend on the Academy for is to identify foreign films for me to try out.  This, ironically, would not have worked for 60% of my top 5, which is why we’ll bring this thought full circle: the Academy is dumb.

Honorable Mentions: Red Cliff, The Orphanage, The Secret in Their Eyes (not the remake coming out), Incendies, Ip Man, The Lives of Others and Kung Fu Hustle.