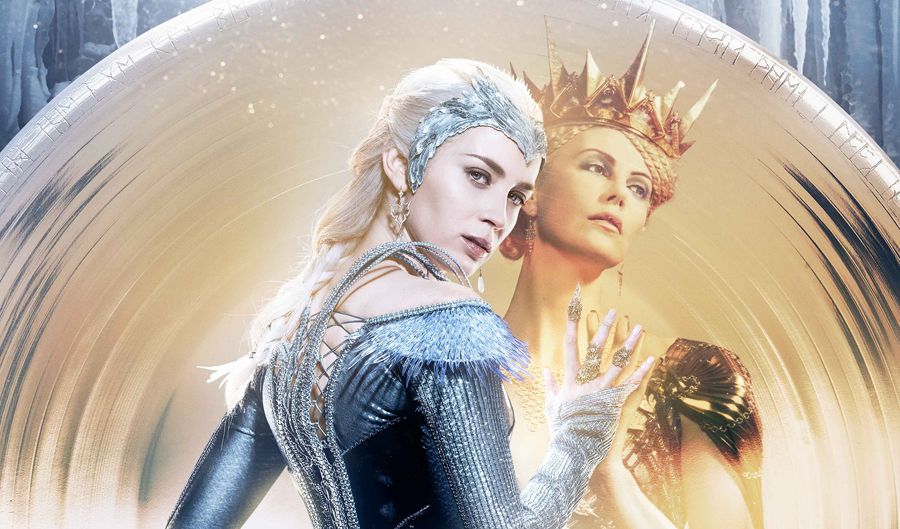 Snow White and the Huntsman was a very average movie that could have been a really great movie had it not been tragically afflicted with Kristen Stewart.  I have never seen the Twilight movies, nor have I read the books (I read two paragraphs of the FONT 16 copy of the first novel in a store and just started giggling and walked away satisfied that’s a pop culture horse I won’t need to ride).  I have seen Stewart in several movies and she’s wooden and sullen and that’s about all she can do.  It’s mean, but it was painfully obvious when she was put up against Charlize Theron who was chewing scenery like chaw as The Evil Queen and nearly redeemed the film.  So naturally we’re getting a sequel. 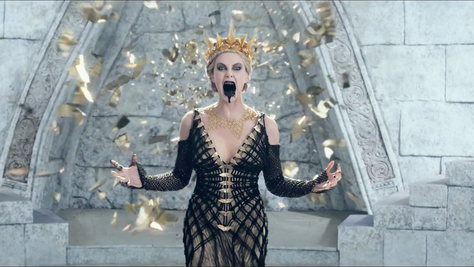 The logic seems to be, Thor worked, The Evil Queen worked, so let’s drop Snow White entirely, add an evil Elsa from Frozen and a Huntress.  I had no interest in this film when it was announced.  Zero.  Then they brought back Charlize Theron and added Emily Blunt and Jessica Chastain.  That’s three of the top five actresses working today.  This trailer is surprisingly good and it looks like we might have something.  The Huntsman: Winter’s War is scheduled for an April 2016 release. 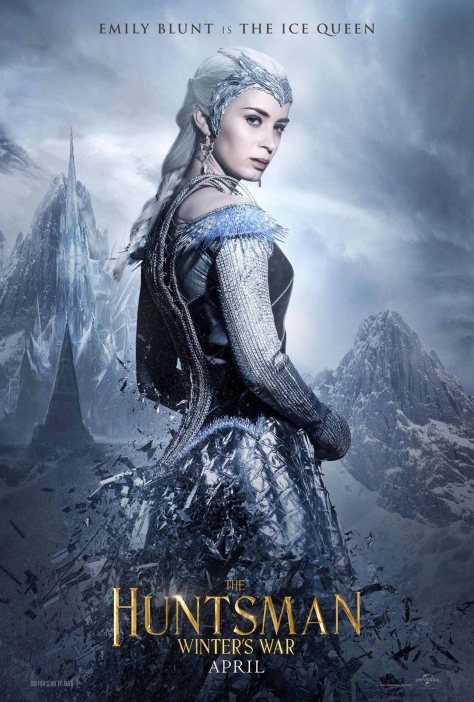 Long before the evil Queen Ravenna (Theron) was thought vanquished by Snow White’s blade, she watched silently as her sister, Freya (Blunt), suffered a heartbreaking betrayal and fled their kingdom. With Freya’s ability to freeze any enemy, the young ice queen has spent decades in a remote wintry palace raising a legion of deadly huntsmen—including Eric (Hemsworth) and warrior Sara (Chastain)—only to find that her prized two defied her one demand: Forever harden your hearts to love. 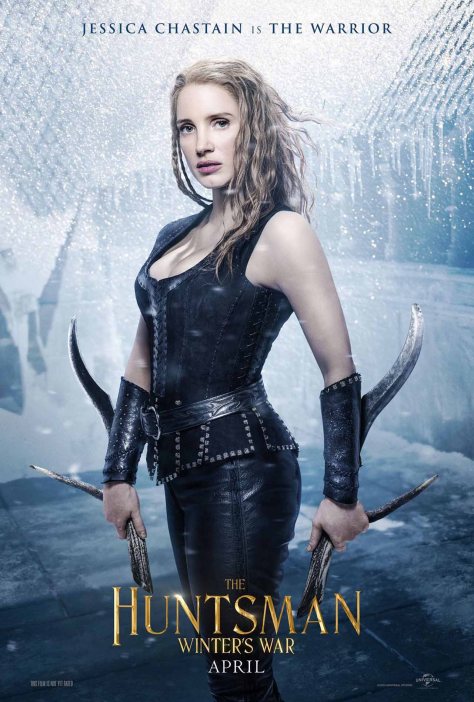 When Freya learns of her sister’s demise, she summons her remaining soldiers to bring the Magic Mirror home to the only sorceress left who can harness its power. But once she discovers Ravenna can be resurrected from its golden depths, the wicked sisters threaten this enchanted land with twice the darkest force it’s ever seen. Now, their amassing army shall prove undefeatable…unless the banished huntsmen who broke their queen’s cardinal rule can fight their way back to one another. 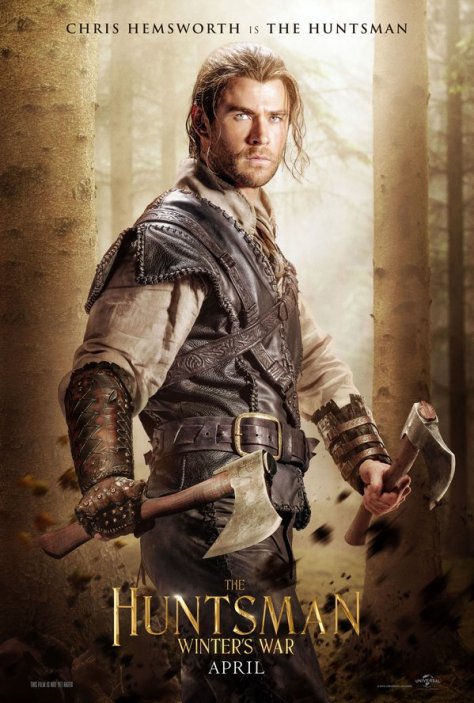 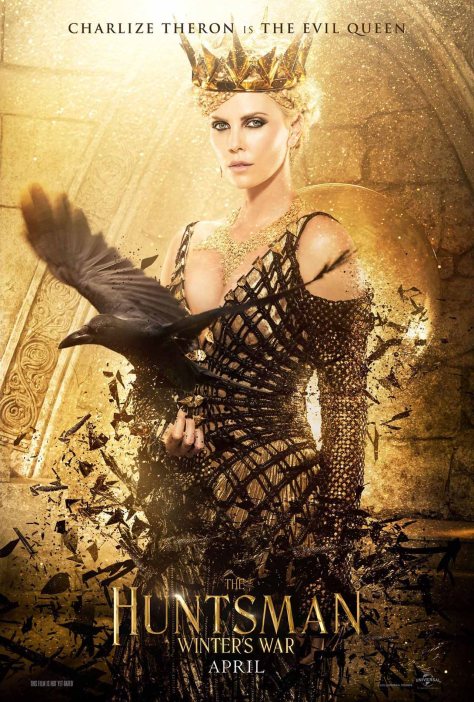