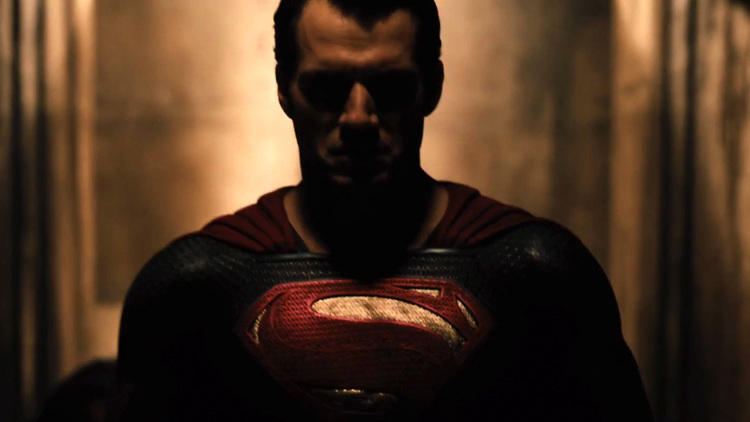 Soooo….Superman is not happy.  I’m worried that they’ll make a villain out of him in BvS and that’s a big mistake if you want a large, sustainable DCCU.  Now, there is also the possibility that Batman has done something incredibly irritating in this scene (Bruce kind of waxes to the dickish at times), but we’ve been given a sneek peak at Batman vs. Superman: Dawn of Justice (due out March 2016) and Clark is…not….amused. 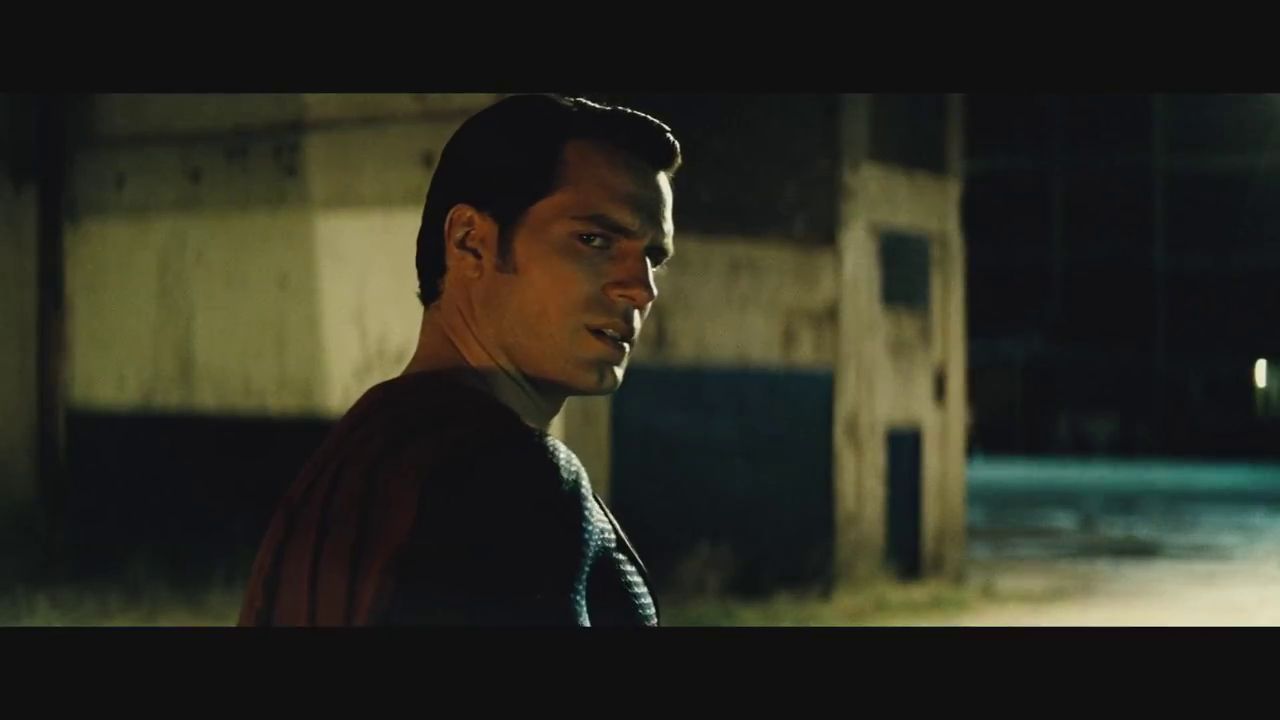