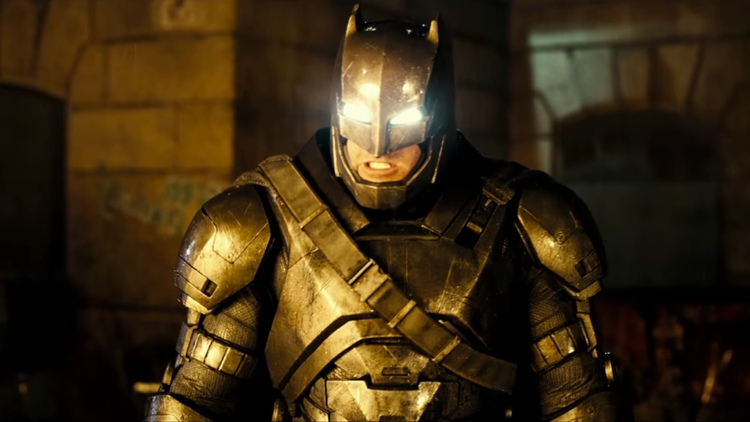 I guess Jimmy Kimmel Live has become the new battleground for super hero trailer wars.  A week after Chris Evans and Robert Downey Jr. delivered the first trailer for Captain America: Civil War, Ben Affleck dropped by with the third full trailer for Batman vs. Superman: Dawn of Justice.


I hated the first trailer, I was very much encouraged by the second trailer and – while I have some concerns – the third trailer absolutely is the best.  It gives away too much plot is my only concern and confirms Doomsday and who Doomsday is.  But this whole fight looks like an orchestration of Lex Luthor playing on a natural dislike that each man has for each other.  It feels very true to their characters, and while I still have some concerns about the packed nature of the film, I’ll be there March 25th when it opens. 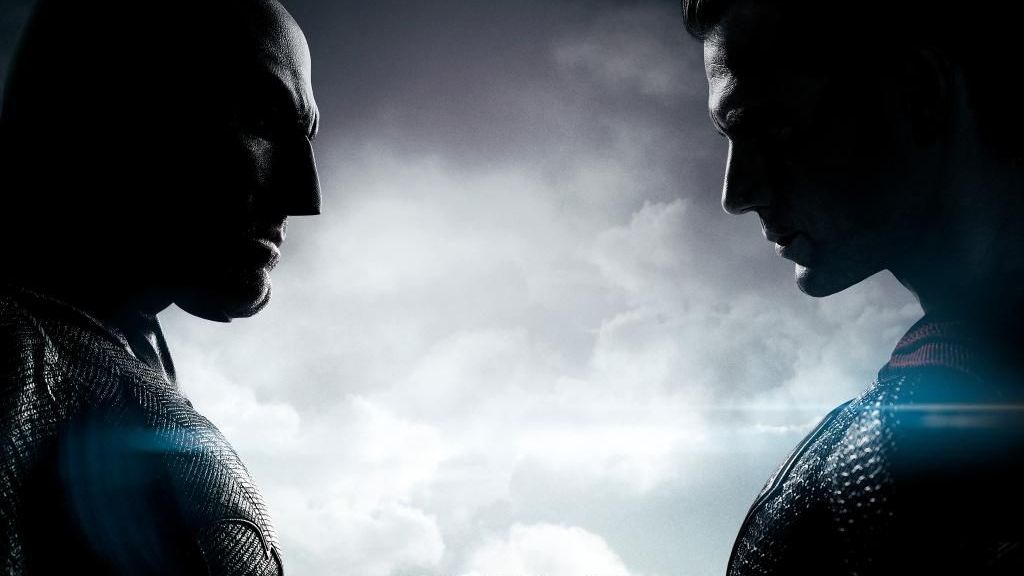 3 thoughts on “Trailer Time: Batman v. Superman: Dawn of Justice Trailer #3 (2016) *I Just Have a Bad History With Freaks Dressed Like Clowns*”