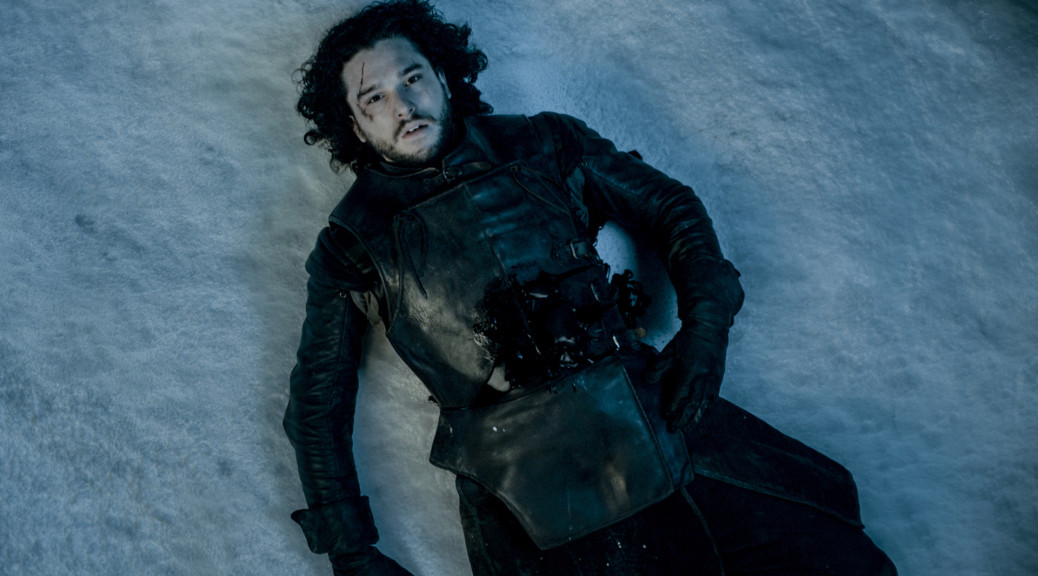 Full disclosure: I am not watching any season six trailers until I can catch up on season five, which aired whilst I annoyingly did not have access to HBO.  The big cliffhanger at the end of book five and season five is Jon Snow’s apparent death, which if you thought was going to stick, well, you need to read more comic books.  You’ll take death a lot less seriously.


What is a good question is, when is George R.R. Martin going to release book six in the series: The Winds of Winter?  We heard all during the fall that a 2016 release date was going to be announced and the manuscript was done, but nothing official is out there.  Does season six start adapting Winds of Winter or does it continue Dance of Dragons?  Either way, it seems impossible that Martin is going to be able to get out the rest of the books in time to have the HBO show overtake him and finish his story on the screen before it’s written out on the page.  That’s a shame, but at least someone is going to give us closure eventually. 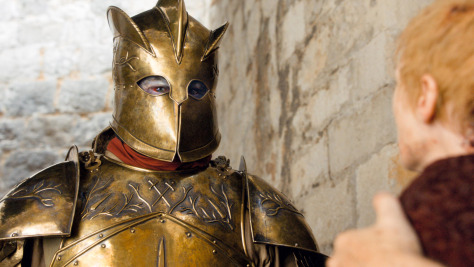