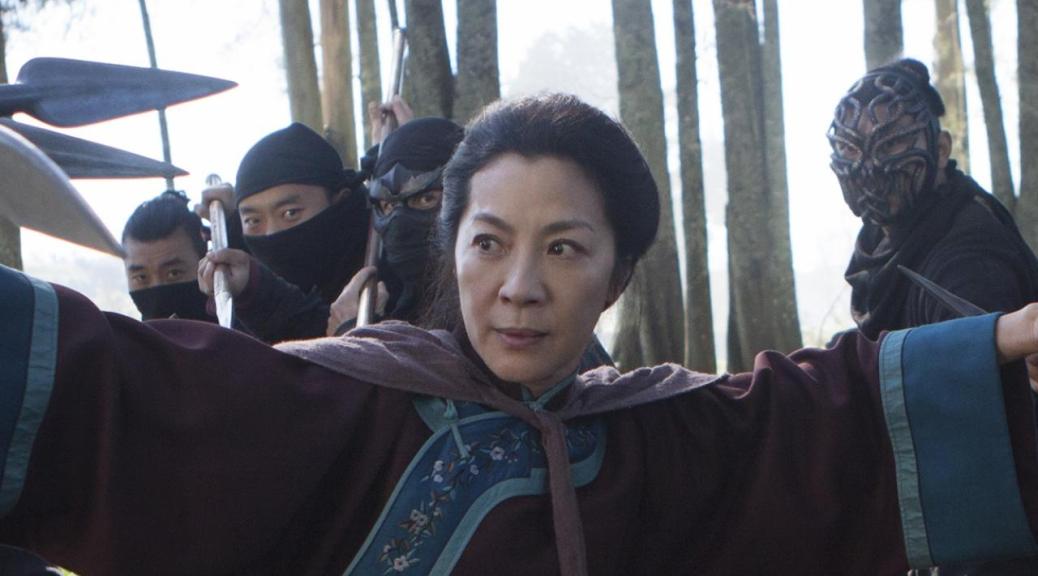 It took 15 years, but the sequel to Crouching Tiger, Hidden Dragon is finally upon us.  It’s had a tortured journey to the screen and, in the end, Netflix stepped in and financed it to make it the biggest film project that company has ever taken on.  I was skeptical, because, I mean, following the highest grossing foreign film of all-time is kind of a big task.  This looks pretty amazing though.   Check out Rolling Stone’s synopsis for the February 26, 2016 release.


Directed by legendary fight choreographer Yuen Woo-Ping (Iron Monkey, The Matrix), The Green Legend finds Michelle Yeoh reprising her role as 18th century China’s most stoic warrior, Yu Shu Lien. Adapted from the fifth and final novel of Wang Dulu’s Crane Iron Pentalogy (Lee’s film was adapted from the fourth), this new chapter forces Yeoh’s retired heroine to return to her old ways when a brutal warlord captures the legendary sword that was at the center of her previous adventure.

“Once he has the sword, that will be the end of all of us,” Yeoh ominously intones, recalling Zhang Ziyi’s remarkable abilities in the original film. Judging by the lush and acrobatic action in the trailer, however, the good guys are going to put up a fight. 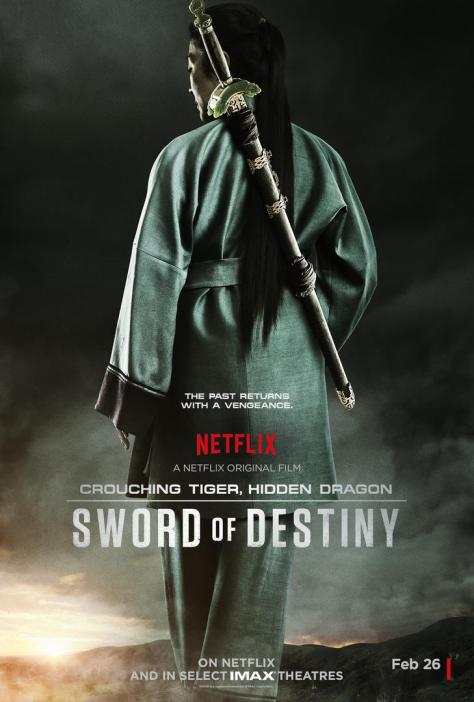