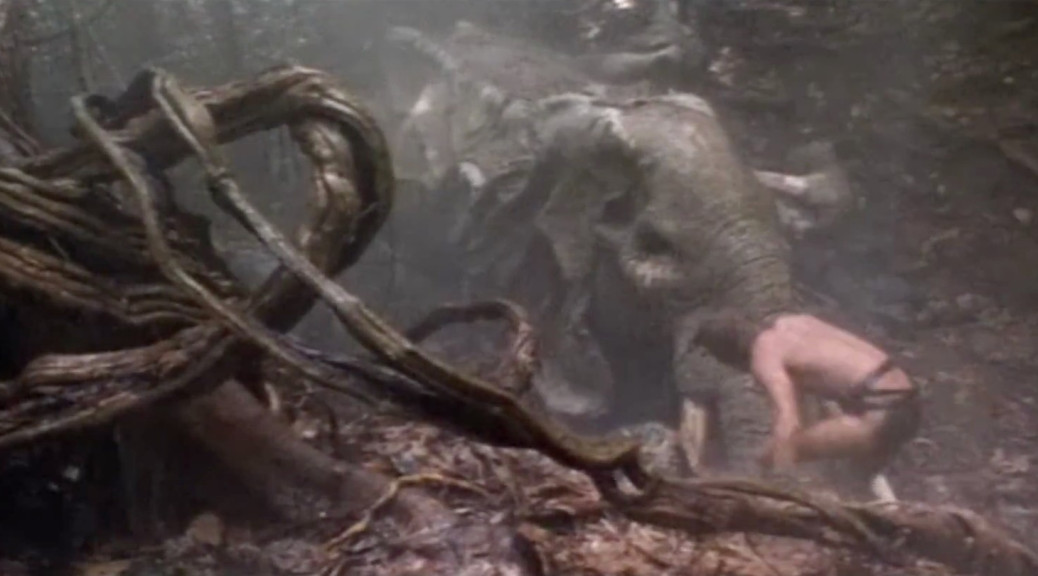 I’ll be honest.  This wasn’t included in last month’s poll of next year’s most anticipated films, because I – in no way – thought it even worthy of consideration.  I was really surprised by how this modern take on one of cinemas oldest heroes, Edgar Rice Borrough’s Tarzan, made it seem cool, stylistic and fresh.  At least in the trailer, but I have to say, the trailer put it on my radar.  Margot Robbie between this and Suicide Squad is on the verge of superstardom.  The Legend of Tarzan, directed by Harry Potter‘s David Yates, opens in July 2016. 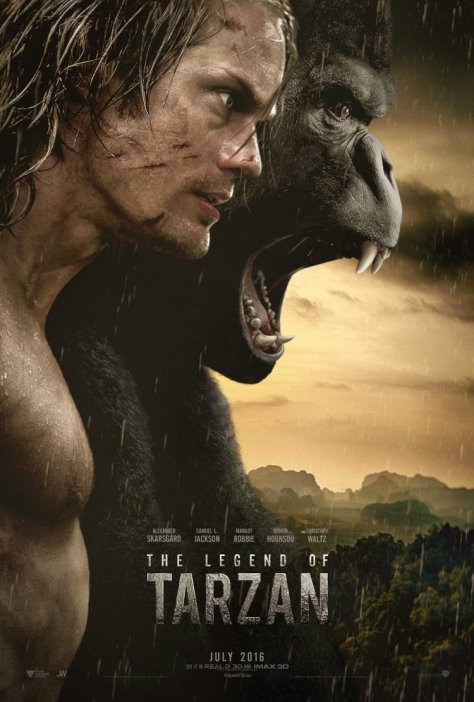 One thought on “Trailer Time: The Legend of Tarzan (2016) *Surprisingly Stylish and Cool*”