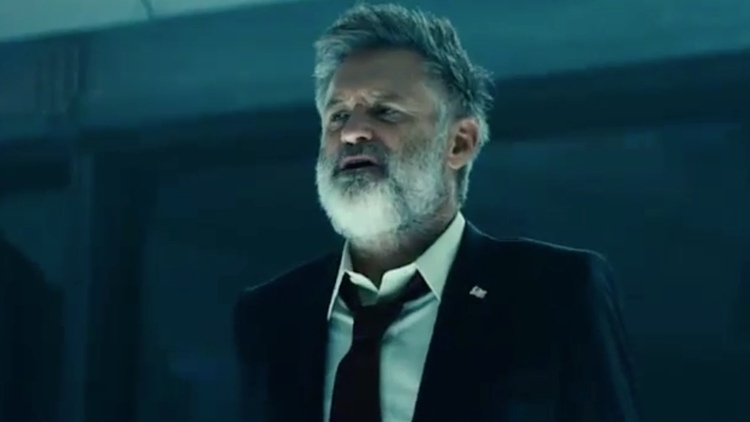 The first teaser trailer for Independence Day is one of the best teasers of all time.  It’s a 34-second clip of the White House being turned into splinters by an alien warship.  That’s it.  People went bug-wild and the clip has since been a very therapeutic bit of catharsis depending on who was in the Oval Office at the time.  TWENTY YEARS AFTER INDEPENDENCE DAY (pause to feel old), we are getting a Will Smith-less sequel to the blockbuster.  The first trailer is out for Independence Day: Resurgence, and while it’s no exploding White House, there is enough classic Jeff Goldblum to get me back in the theater.  ID42 will open on June 24, 2016. Plot synopsis below.


We always knew they were coming back. After INDEPENDENCE DAY catastrophe on an unimaginable scale. Using recovered alien technology, the nations of Earth have collaborated on an immense defense program to protect the planet. But nothing can prepare us for the aliens’ advanced and unprecedented force. Only the ingenuity of a few brave men and women can bring our world back from the brink of extinction. 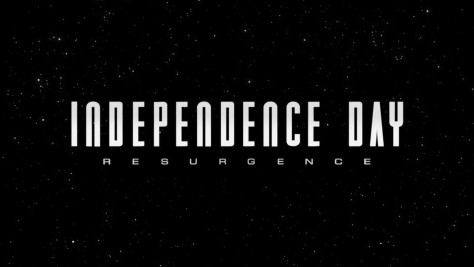