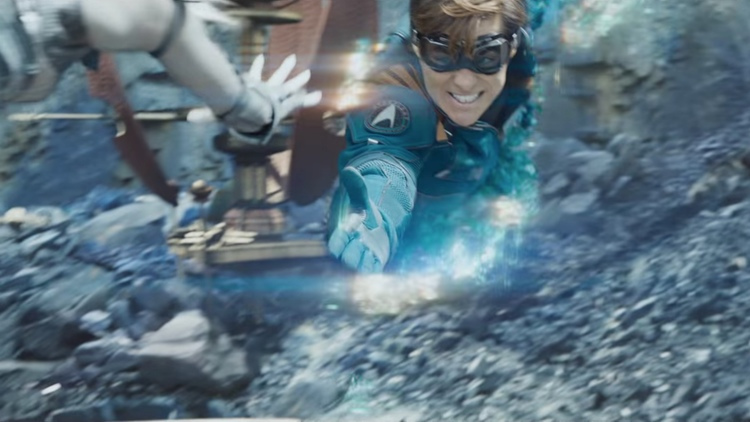 Apparently every film now that had a trailer supposedly going to debut this week with Star Wars Episode VII has now been released onto the Internet.  Star Trek: Beyond (Star Trek XIII, if you’re scoring at home) debuts in a brief trailer that is….really different from any previous Star Trek….anything I’ve seen before.  Beyond was written by cast member Simon Pegg (Scotty) and will be directed by The Fast and The Furious‘ Justin Lin.  The film is set for a July 22, 2016, release. 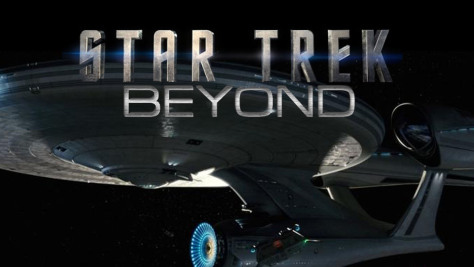