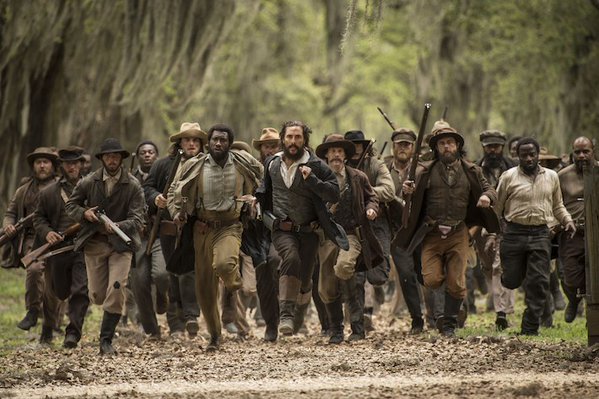 As civil war divides the nation, a poor farmer (McConaughey)  from Mississippi leads a group of rebels against the Confederate army.

History is always surprising us with nuggets of stories that turn up after even centuries have gone by with the power to move and entertain us.  Such is the story of a rebellion within a rebellion.  Mr. Jones, a poor Mississippi farmer, gets sick of watching people die for no reason he can fathom and deserts.  Gathered around him come fellow deserters, escaped slaves, share croppers until their rebellion causes the South so much bother that Jones actually declares a small portion of land to be an independent nation within its borders.  Matthew McConaughey has in five years gone from a punchline to someone whose performances are appointment viewing, and with the 2016 schedule weak on the surface, it’s good to see possible surprise films like Free State of Jones, which will open May 13, 2016, pop up.