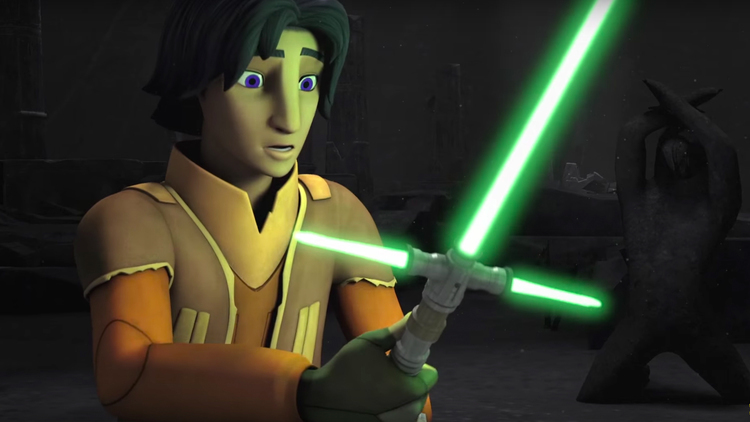 Season Two’s midseason trailer is beyond epic, showing that Rebels is truly knitting The Clone Wars with the Original Trilogy as Princess Leia (not voiced by Carrie Fisher I’m guessing due to the fact that 40 years of smoking lowered her voice 9 octaves between Episode IV and now), Yoda and the continued spectre of Darth Vader (voiced by James Earl Jones) make appearances.  What we’re really seeing here is how the Rebel Alliance came together as a unified group from the cells that operated in secret in season one.


Who would have thought that when Ahsoka was introduced as Anakin’s annoying padawan way back in the Clone Wars Movie that we’d build to the final promised confrontation between a disaffected Jedi exile and The Dark Lord of the Sith?  Oh and it looks like Kylo Ren isn’t the only one with a crossaber.  This show is really hitting its stride and all Star Wars fans should be onboard.  Star Wars Rebels returns to Disney XD  this Wednesday, January 20th, at 9pm. 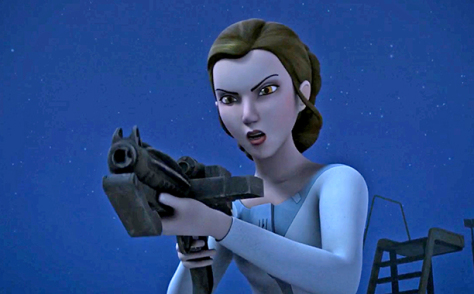