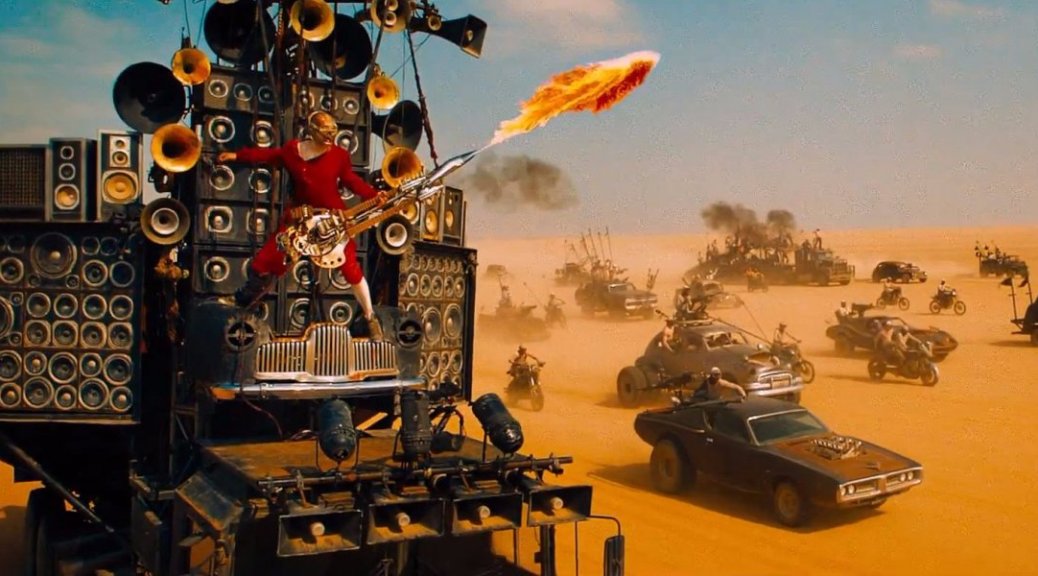 George Miller’s Mad Max series finally got the budget to make Miller’s truly insane version of the post-apocalypse come to life last summer.  The result was one of the best films of the year, and the most lauded summer blockbuster (10 nominations) that I can recall the Academy ever noticing.  The film is just insane.  Explaining it to someone who hasn’t seen it, is nearly impossible.  It’s gorgeous and grotesque and SO BIZARRE!  Nowhere is this better exemplified than in the first real chase scene in the film where Max (Tom Hardy) is strapped to the front of a car as a hood ornament/human blood bag (yep, read that right) and the entire mad convoy is accompanied by my favorite non-Star Wars character of 2015: inexplicable flaming guitar guy.  The convoy has an entire truck dedicated to a guy playing a guitar spewing flames and is backed by enough amps to deafen the world.  That’s the kind of gonzo awesome weirdness that made Fury Road such a pleasure.  What a lovely day! 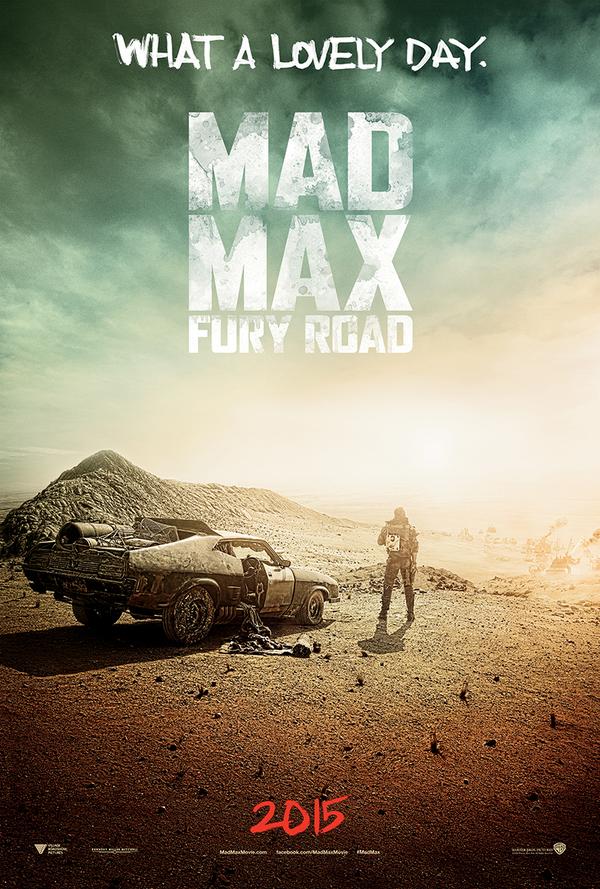