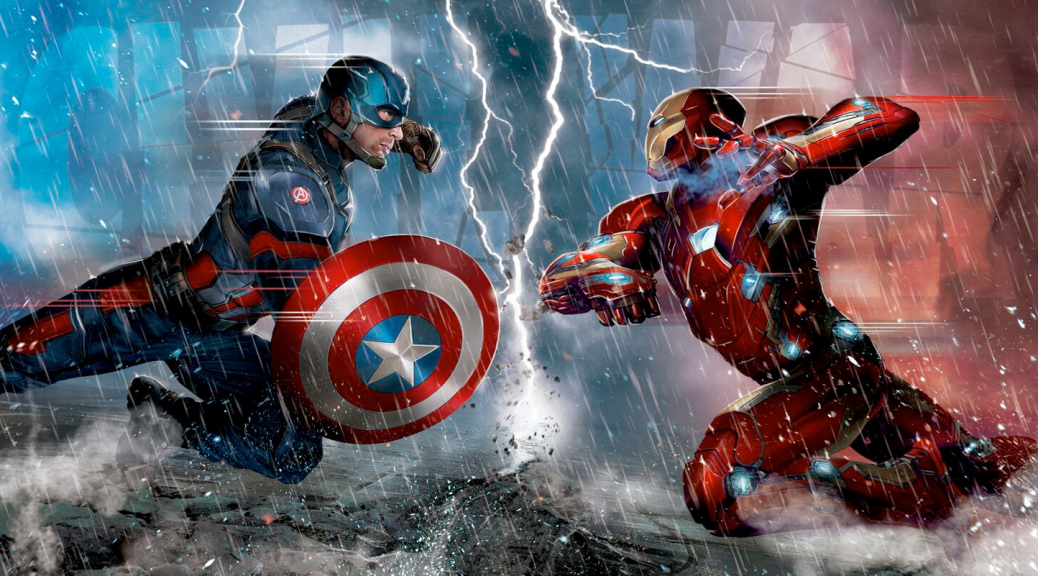 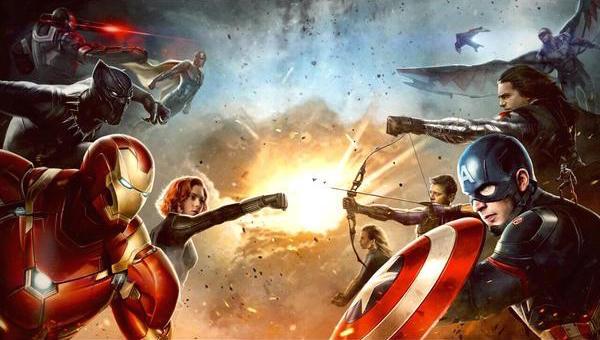 War is coming to the Marvel Cinematic Universe as we are months away from the next installment in the series – Captain America: Civil War.  In case you haven’t attended a movie within the last six months, here’s the trailer to get you to speed:


There WILL be casualties in Civil War.  We know this from Marvel and we know that multiple death scenes have been filmed with multiple characters to keep us all confused.  That being said, I think there will be a huge death, and probably a supporting character death in the film.  The supporting character cast at Marvel is so large know that you could speculate endlessly (though my money would be on William Hurt’s Thunderbolt Ross unless they plan on bringing the Red Hulk into the MCU any time soon).  If you have not read the graphic novel, or know nothing about the story, this is going to get spoilery, so bail. Last warning.  Here are my top 5 most likely candidates for a big death: 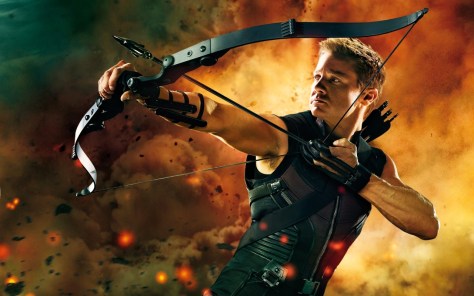 1. Hawkeye (Clint Barton)
All during Avengers: Age of Ultron, Whedon set you up to think that Barton was going to bite it before killing off Quicksilver (really because FOX’s was better).  Here’s why I think Renner is done.  He’s choosing Cap’s side against his best friend (Black Widow).  He’s a founding Avenger, whose death would shake nearly every character to their core.  Renner was given a lot of time in A:AOU, but there’s not really much more that the character can do and his death would have a huge impact on Black Widow, Captain America, Scarlet Witch, Iron Man (and though they are not in the film, Thor and Hulk).  The Hawkeye mantle could be passed on to Kate Bishop (Hawkeye II in the comics), giving the MCU another female super hero.  I honestly think Clint is toast.

2. Captain America (Steve Rogers)
If Marvel wants a death that will change the MCU forever, all they need to do is to follow Mark Millar’s original story from the comics, which has Rogers assassinated by Crossbones (last seen in Winter Soldier) after surrendering into custody at the end of the war.  Crossbones (Frank Grillo) is in the film and was seen on set in costume.  Marvel has a ready-made replacement with multiple films on his contract in Sebastian Stan’s Winter Soldier (the character that took up the mantle in the comics) or they could parallel the comics where Sam Wilson (Falcon) is currently Captain America.  Chris Evans has waffled back and forth on how much he wants to continue, and if he wants a triumphant return during Infinity War, death is never forever in the comics. 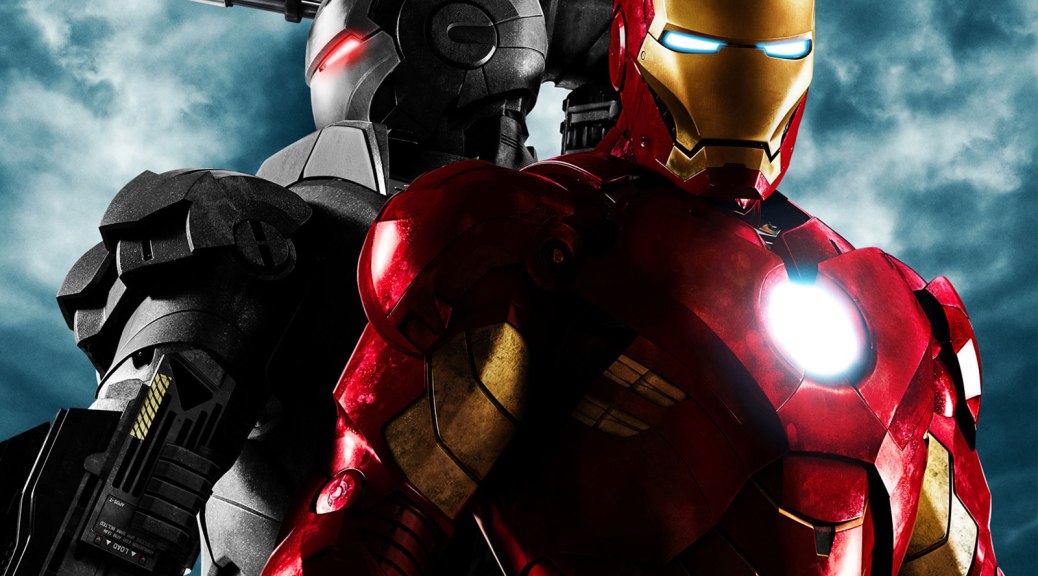 3-4. War Machine (James Rhodes) and Iron Man (Tony Stark)
There is a still in the trailer of what appears to be Stark holding Rhodes lifeless body in his arms (which is one of the main reasons I don’t think it’ll happen).  It is possible that Marvel will flip the source material and make Iron Man the one who dies at the end.  Downey Jr. is the founding member of the MCU.  No one’s death would shake the universe like that.  However, RDJ is also Marvel’s most reliable draw and I don’t think them likely to kill him before Infinity War, which is almost certain to be the end for Downey’s run on the character.  Whither Iron Man then?  That’s a bridge to cross later, but maybe the trailer shot is what it is and Rhodey’s death escalates things to a whole new level.  Tony’s not exactly a calm decision maker. 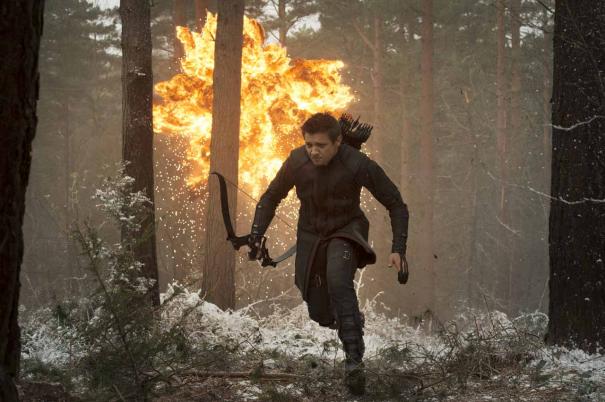 5. Hawkeye again because it seriously is going to be him…..I think.
Look, we’ve examined the possibility that Marvel could go bold and kill one of the big two; Rogers is a possibility but I think Barton is far more likely.  Spider-Man and Black Panther are being introduced in this film, so they’re safe.  Additionally, both of those characters and Ant-Man have solo movies on the Marvel schedule.  Nick Fury, Hulk and Thor are not in the film.  Scarlet Witch and The Vision were just introduced last film and they have a long storyline that can play out over several films to come.  The Russo Bros., who both directed this film and will direct Avengers: Infinity War, have recently said that Black Widow should get her own film so it doesn’t seem likely that they’ve killed her off.  Falcon was also just introduced, and Anthony Mackie seems like he could be the glue of a new Avengers team to come.  Given that process of elimination, Hawkeye really stands out as extraneous at this point in the saga and, now that we know there’s going to be a farm of sad little baby Bartons, would be one the audience would feel like a gut punch. 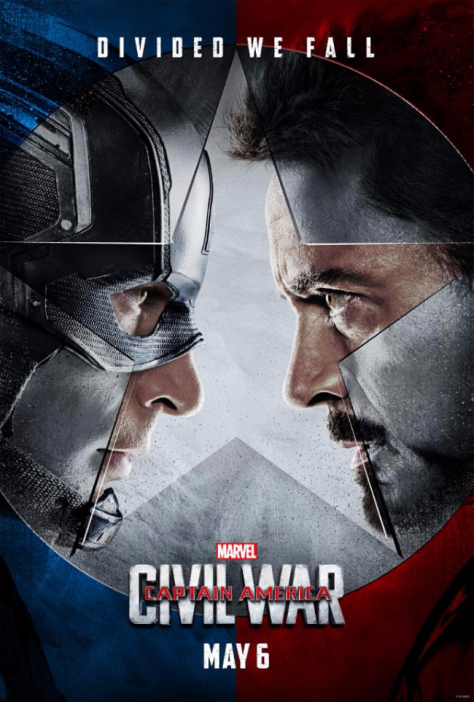 5 thoughts on “Top 5: Avengers Most Likely to Die in Civil War”