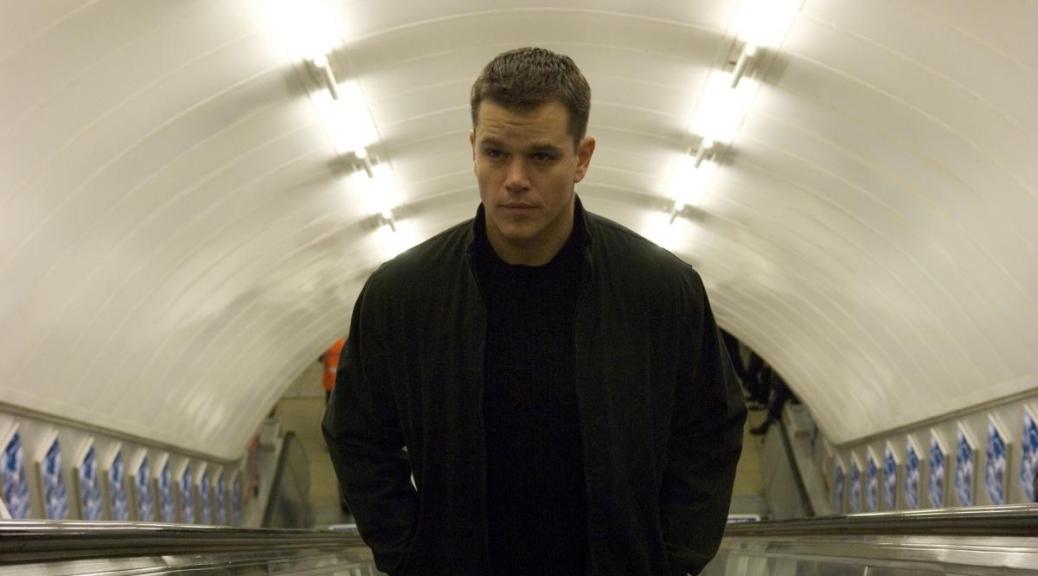 It’s a shame that the 50th Super Bowl didn’t have a game to live up to the occasion.  It may have been the ugliest, sloppiest football game ever played for the Lombardi Trophy; looked more like a preseason game.  For movie fans, though, there were peaks aplenty at 2016’s biggest releases.  The biggest news was the announcement of the title of Bourne 5, which will simply be titled Jason Bourne and our first look at Matt Damon’s return to the franchise.  Disney released a stunning full trailer for Jon Favreau’s The Jungle Book.  We also had new trailers for Independence Day: Resurgence, Captain America: Civil War, X-Men: Apocalypse and many more.  Here they all are in a neat supercut.  Happy viewing! 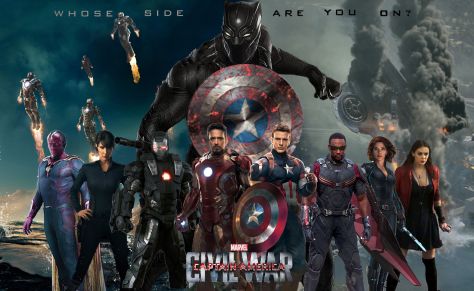