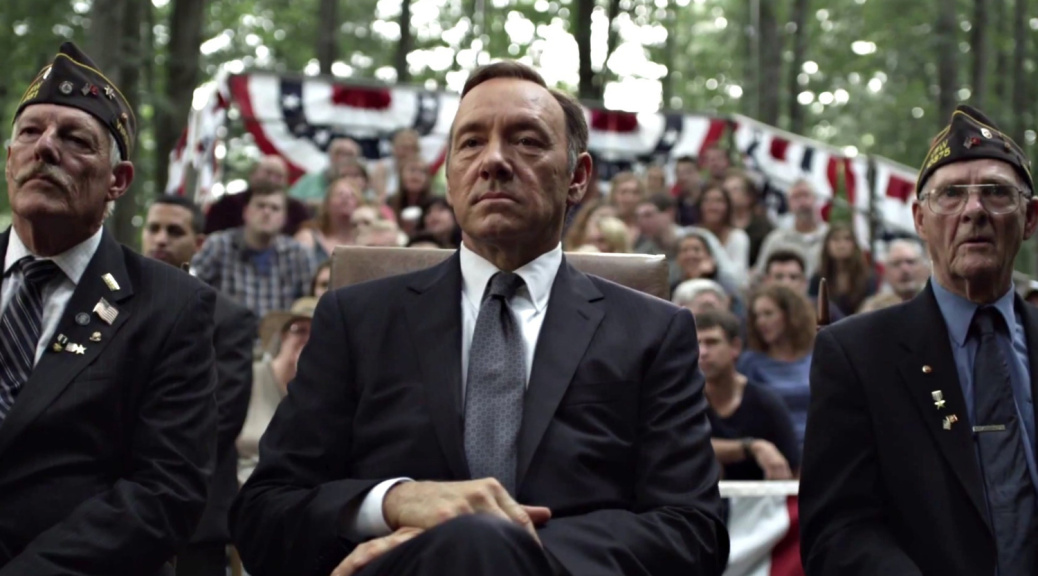 Despite the insufferable noise emanating from the media and the candidates and the sheer nonsense that is the Iowa Caucus, whatever you might have thought, the actual race for the White House begins today with the New Hampshire Primary.  In the spirit of art imitating life (and being so much more entertaining than it), we salute the series that saved Netflix, the political drama, House of Cards. 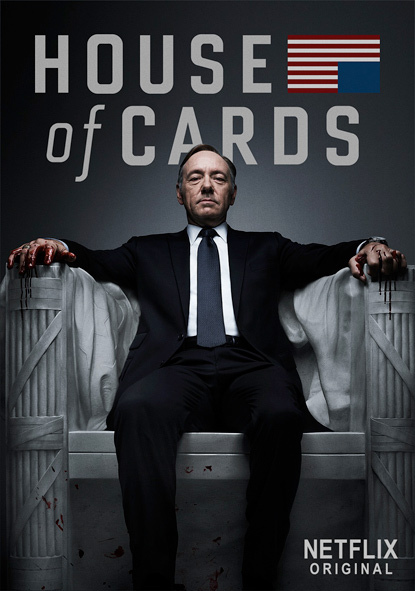 It’s almost hard to believe that Netflix was on the brink of self-destructing from poor decisions, because now, thanks to House of Cards and the onslaught of original programming that followed, the company is doing better than HBO.  House of Cards is a perfect example of why TV is better than movies in terms of quantity of quality.  Oscar winners like Kevin Spacey and Robin Wright can star in a show like House of Cards, get way more exposure and better roles than they’d find onscreen doing an extra movie or two a year.  House of Cards resurrected both stars careers, and despite a dip in quality in season 3, I’m hoping Frank Underwood is back in peak form when the series returns March 4th for it’s fourth season.


One of the things that’s so unique about the show, adapted from the BBC series, is that its main character breaks the fourth wall constantly, talking directly to the audience.  It’s usually something that derails any project.  It literally is risking the narrative flow of the story, but Kevin Spacey’s so good and so folksy as the ruthless politician that you feel like you’re tucked in his pocket and he’s just tossing you a bone every once in awhile.  The device is used brilliantly in the show’s pilot to set up the entire political situation at the show’s onset in under two minutes.  Watch the master work the room.  Trailer for season four below.