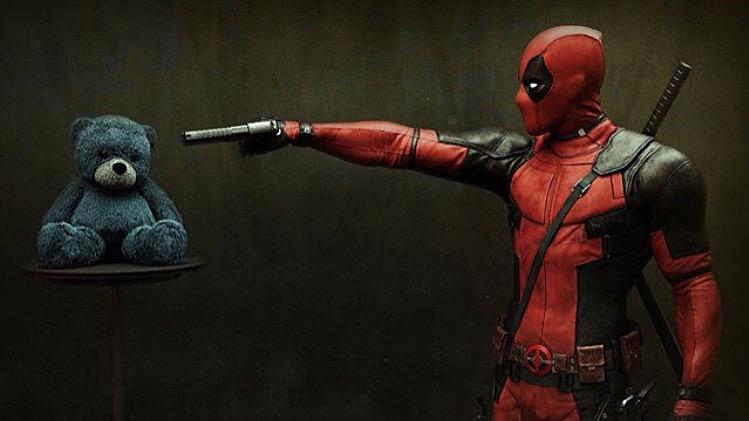 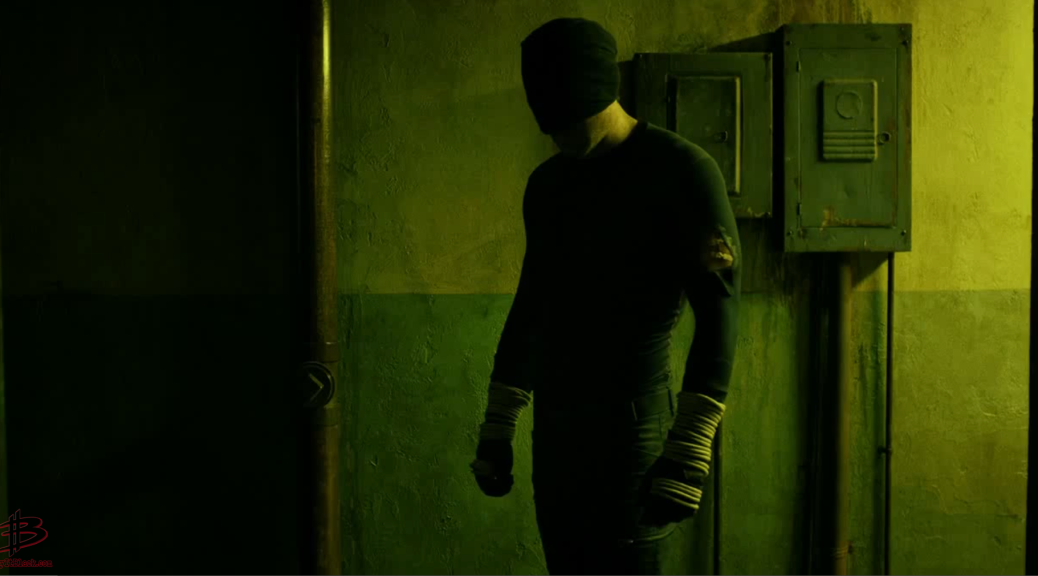 It’s really pathetic that I feel it’s necessary to say this, but after having to sit through Watchmen with kids scattered throughout the audience, I feel it warranted.  DEADPOOL IS NOT FOR CHILDREN!  OK?  Parents?  No mouth-breathing, troglodyte should let their little kid within a kilometer of Deadpool.  It. IS. FOR. ADULLLLLLTS.  Some idiots still live with the misconception that all comic books are for kids.  After 20 years of the modern super hero movie era, you would think that would be seriously apparent, but I guarantee you that when I go see Deadpool later today, someone is going to have their 5-year-old with them. 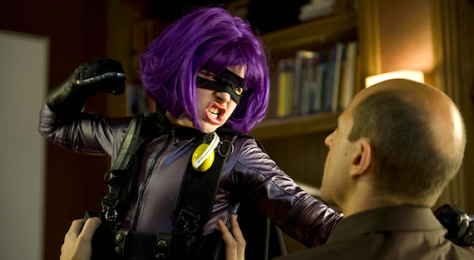 Just like not all dramas and comedies are kid-appropriate, not all super hero films are targeted at kids.  I will give Ryan Reynolds credit that he’s gone out of his way to make that message part of Deadpool’s advertising campaign, but kids will still want to see it.  It’s not the kids, but the parents who need to be responsible enough to know what they’re walking into, not just with Deadpool, but with any film.  Here are five other movies (franchises) with the spandex crowd that are NOT FOR CHILDREN (yes, I know Daredevil and Jessica Jones are TV shows, but the same logic applies).