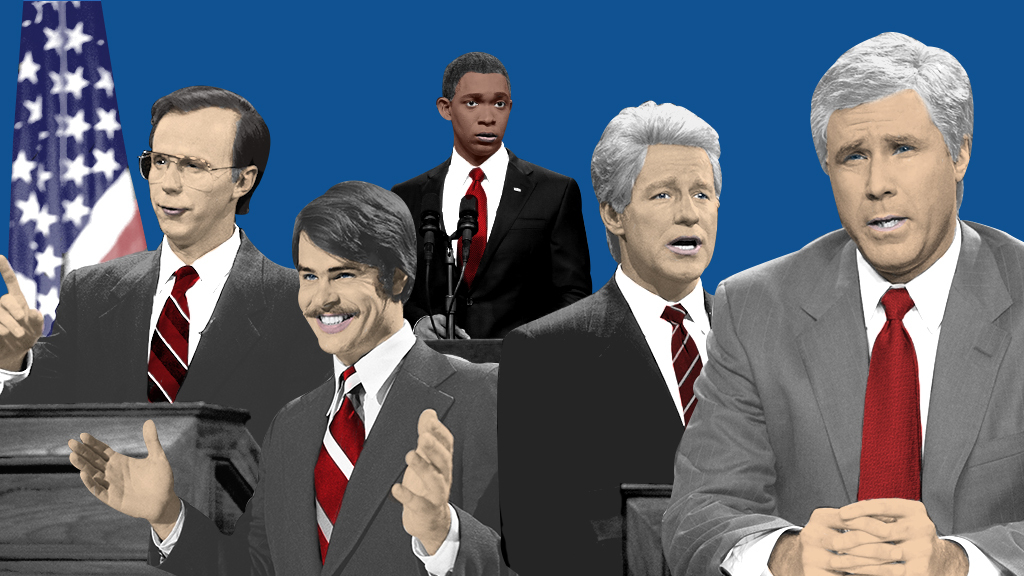 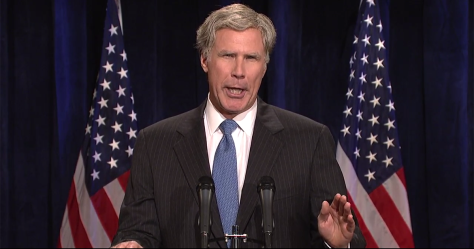 Today is Presidents’ Day here in America, where we remember our leaders, long for the days of statesmen past and stare with horror at the contenders for 2016.  What helps Americans deal with absurd politicians?  Merciless humor.  From Mark Twain to Will Rogers and on to Saturday Night Live, political satire is an ingrained part of the American psyche.  We don’t exactly require our presidents to be funny, but they’d better be able to take a joke. 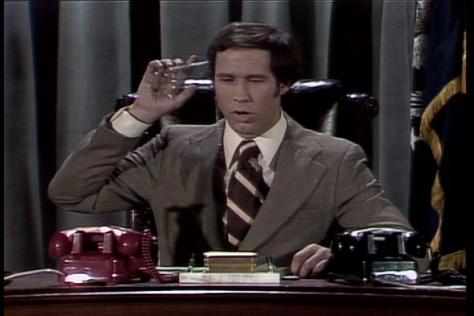 Saturday Night Live, over it’s four decades plus of sketch comedy, has produced some of the funniest political humor of the century.  It’s impersonators of candidates have literally impacted elections.  After John McCain’s disastrous choice of Sarah Palin as a running mate in 2008, SNL’s Tina Fey so accurately and witheringly mocked the former Alaska Governor that both she and McCain ended up going on the show to try to stem the damage (didn’t work).  SNL never really got a handle on Obama.  Aside from his halting speech pattern, they never seemed to get an angle on him.  The current cast is pretty weak, so I don’t think we’re going to see anything as glorious as Fey’s Palin, Amy Poehler’s Hillary Clinton, Darrell Hammond’s Al Gore, just to name a few brilliant impersonations that didn’t achieve the Oval.  Here are my five favorites over the course of the show, and their best work.