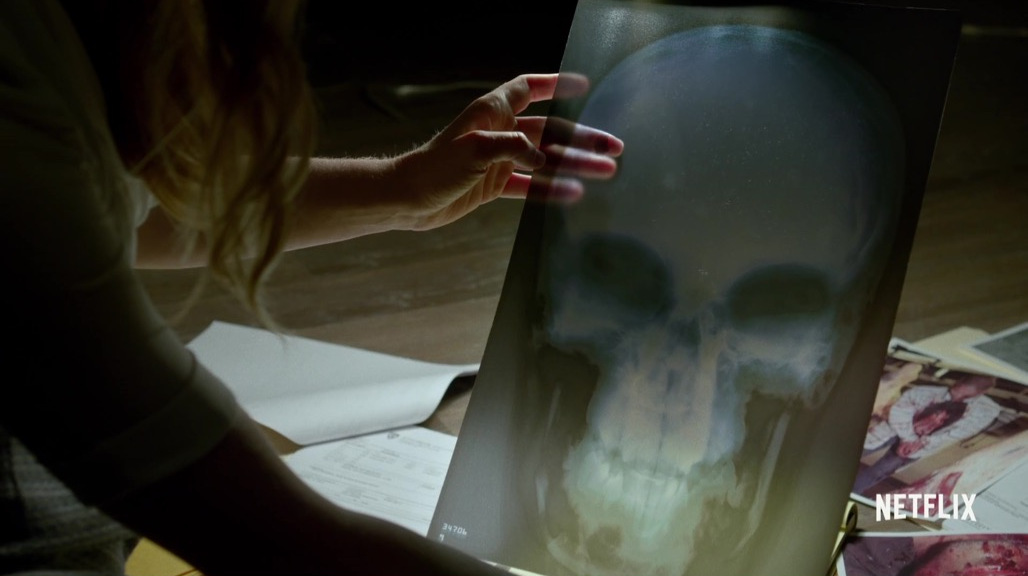 The KT Community Pick for Best TV Show of 2015 is returning in just over a month and Netflix has released the first of a two part megatrailer for Daredevil Season 2.  Part one focuses of Jon Bernthal’s Punisher, and from the end of the trailer one can assume that part two will be Elektra-centric. 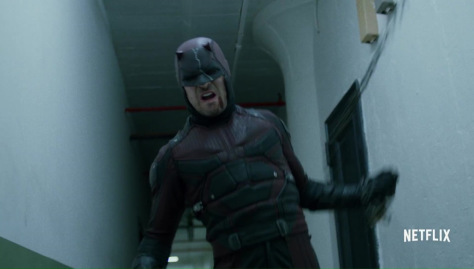 The Punisher is a character that was hugely popular in the 1990’s, but three awful film adaptations have left him in need of serious rehab.  Instead of trying to shoehorn him in to the cinematic MCU, Marvel is smartly turning to the mature line of TV shows they’ve established in partnership with Netflix.  If Bernthal nails it, and the trailer is extremely promising, then they can either bring him into the MCU (Deadpool is going to kick open the door for a lot more R-Rated comic adaptations) or, better yet, give him his own Netflix show. 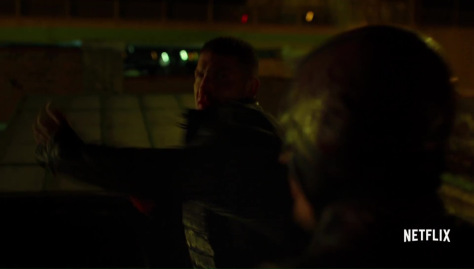 As much as I want to see more of Vincent D’Onofrio’s Kingpin (who is not listed in the credits for season two), throwing a natural antagonist at DD and then a personal antagonist in Elektra, sets this up to be an even more punishing gauntlet than season one was for Matt Murdock.  It also paves the way to bring back the Kingpin and Elektra for season 3, introduce Bullseye, and adapt one of the greatest storylines in comic history.  Daredevil will be released for binge watching on March 25, 2016 (yep, the same day Batman vs. Superman hits the theater). 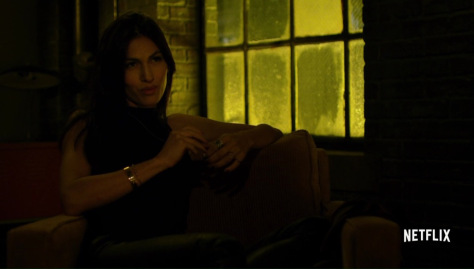