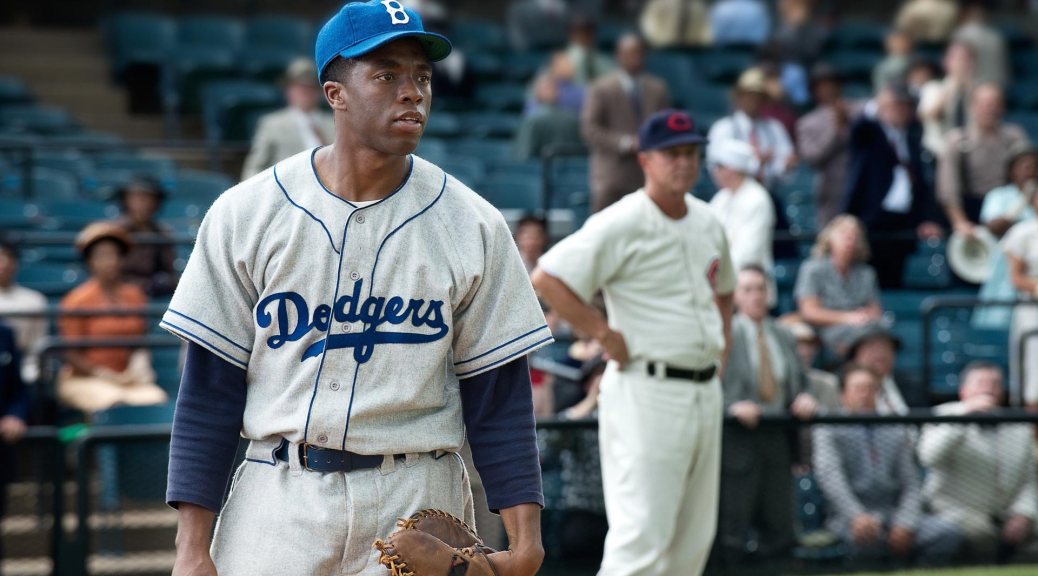 I’ve been following Chadwick Boseman since 42 and his fantastic portrayal of Jackie Robinson, then later in Get on Up as he BECAME James Brown.  I mention this, because by the end of the year, Boseman is going to be a star because of his role as Black Panther in Captain America: Civil War.  A lot of people avoid sports movies if they’re not particularly sports fans, but 42 cannot be missed.  Not only does it tell an important American story, but it introduces someone who I think will be a major star, and gives Harrison Ford maybe his best supporting role in his long and illustrious career. 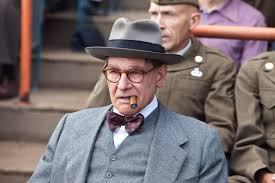 Ford is so recognizable and iconic, but he disappears into the Dodgers General Manager, Branch Rickey.  He and Robinson (Boseman) were the team that integrated baseball and Boseman and Ford have an excellent rapport.  The scene I chose is one in which Robinson flat out asks Rickey why he’s risking death threats to push Jackie on the field and Ford gives a beautiful speech.  I also threw in a funny bonus scene of Rickey shutting down a racist GM from another team.  42 came out in March, so unfortunately it was forgotten by Oscar time, but this film kicked of a renaissance in Ford’s acting that’s continued through Episode VII.  It’s a must-see for all fans of sports and cinema alike.