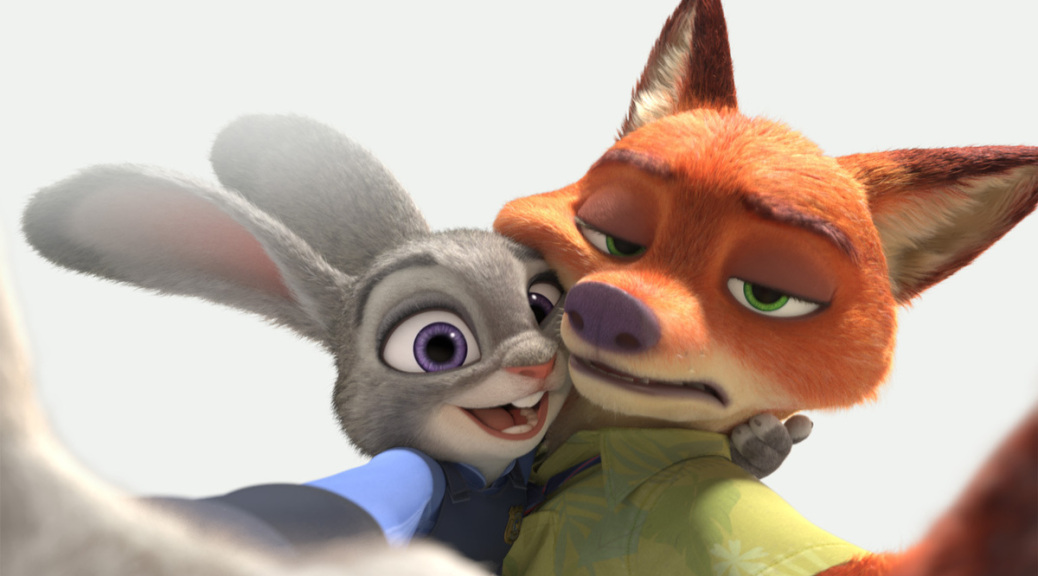 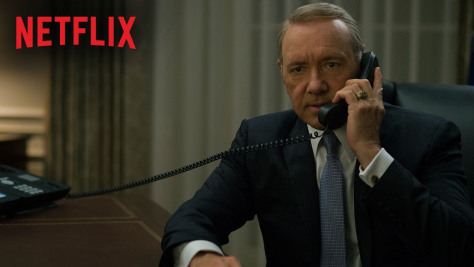 Welcome to a new weekly column!  Each Thursday we’ll look at what is going to be coming out in theaters this weekend, show you the trailers for the big releases, predict the box office winner and just generally give you enough of a carrot to pull you through the rest of the work week.  March 4th will see four major releases hit theaters as well as a binge watching opportunity at home. 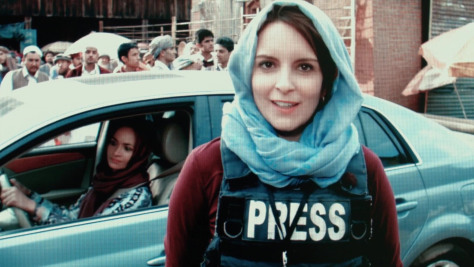 If you want to stay home this weekend, the fourth season of Netflix’s political drama House of Cards will be available Friday at 12:01 PST for 13-episodes of political machinations (if you somehow aren’t nauseated by those in the real world).  Disney animation has passed Pixar in quality over the last several years with Tangled, Wreck-It Ralph, Frozen, Big Hero 6 and now Zootopia (which as of this writing is at 100% on Rotten Tomatoes).  Once again London is going to be blown up in a sequel that no one asked for to Olympus Has Fallen entitled….London Has Fallen (love the creativity).  Accalaimed director Terrence Malick has a new drama with Christian Bale and Cate Blanchett in Knight of Cups, and Tina Fey and Margot Robbie star as female war correspondents in Whiskey Tango Foxtrot.  Here’s a look at each:


WHO WILL WIN THE WEEKEND?
Zootopia will end Deadpool’s 3-week reign atop the box office with a solid opening.