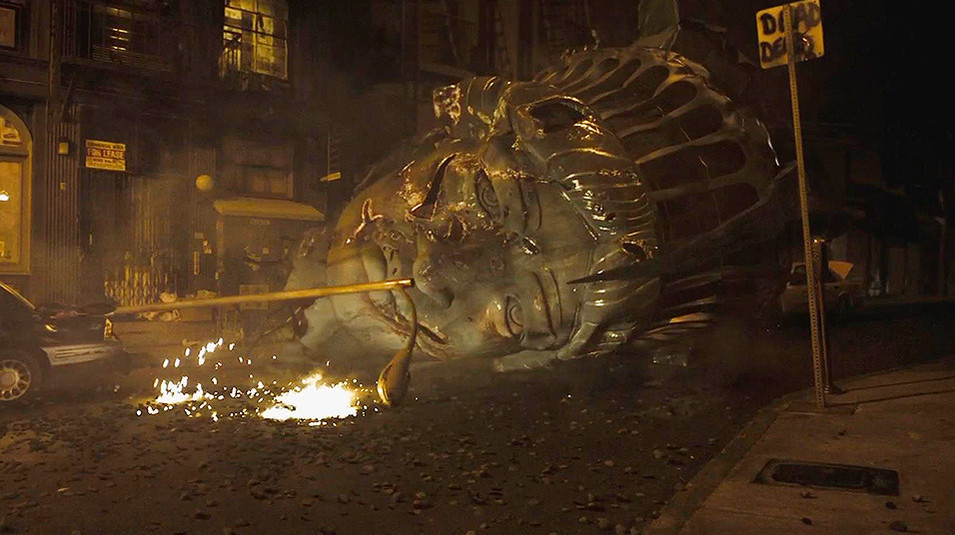 Cloverfield was a brilliant marketing campaign.  Much like it’s follow-up, 10 Cloverfield Lane, which opens Friday, Cloverfield appeared out of nowhere from the black hole of secrecy that JJ Abrams apparently owns a timeshare in.  The concept is great.  It’s basically experiencing a Godzilla attack from the standpoint of the tiny ant people running out of its way.  It uses the “found footage” style of filming, but the conceit is that the attack happened at a party where they were filming it so it largely works. 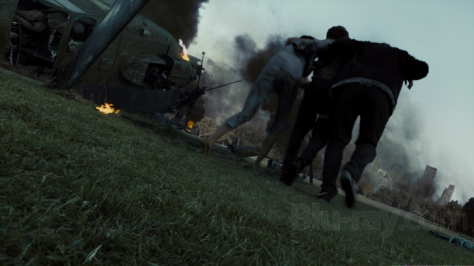 I say “largely” because it doesn’t quite get pulled off, but it’s still a lot of fun and I enjoyed it.  My favorite moment is at the beginning of the attack when the stakes are announced by Lady Liberty’s head bouncing down the street toward our group of survivors.  Statement made.  JJ Abrams produced it, Matt Reeves directed it and went on to do Dawn of the Planet of the Apes and writer Drew Goddard is the showrunner on Daredevil.  10 Cloverfield Lane looks like a completely different film and Abrams has already said we won’t see the monster, but I’m intrigued to visit this world again. 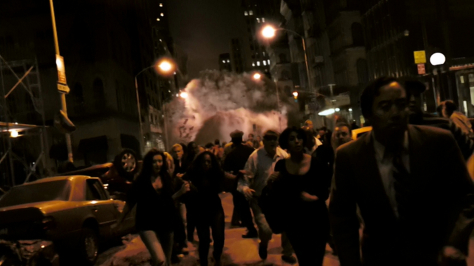