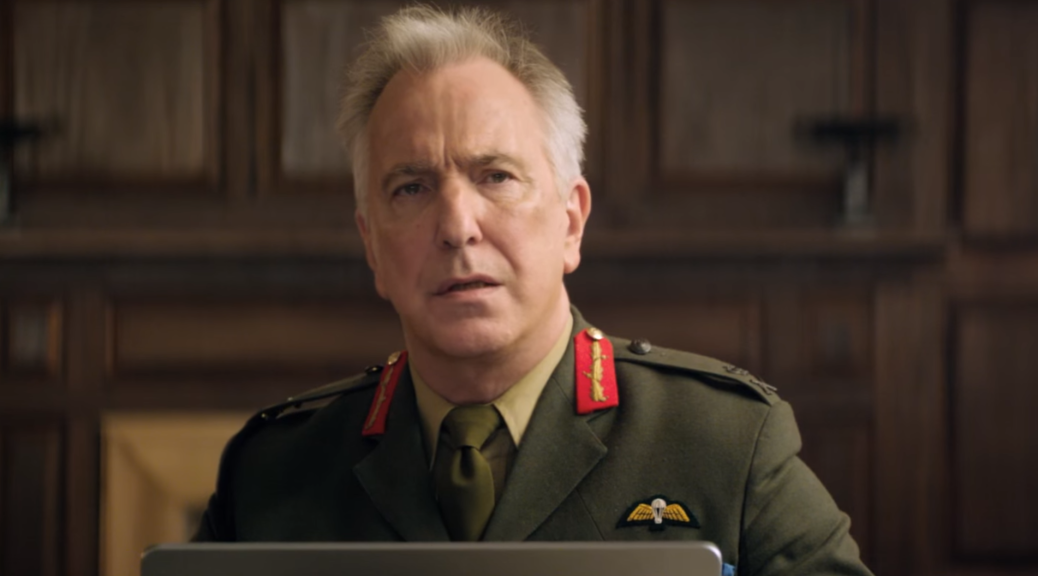 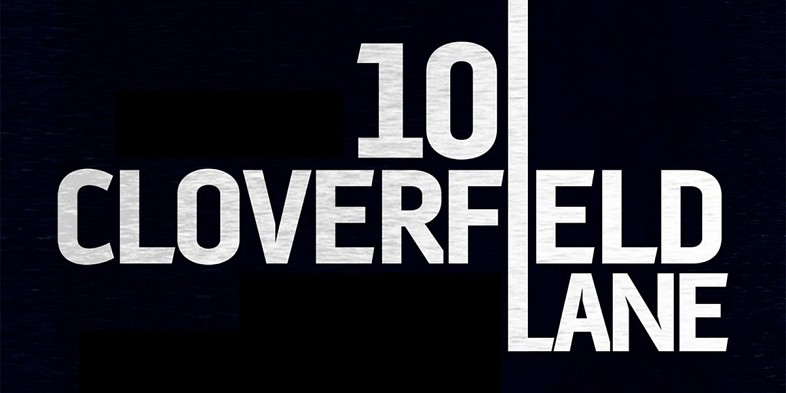 Welcome to a new weekly column!  Each Thursday we’ll look at what is going to be coming out in theaters this weekend, show you the trailers for the big releases, predict the box office winner and just generally give you enough of a carrot to pull you through the rest of the work week.  March 11th has five new releases, four of which are getting rave reviews….the other has Sascha Baron Cohen.

Certainly the highest-profile release is 10 Cloverfield Lane.  Six weeks ago, we didn’t know Cloverfield was a franchise and now here’s a new film that feels very Twilight Zone.  10 years after Borat, Sascha Baron Cohen still apparently has a career.  His latest attempt at being funny is The Brothers Grimsby.  Alan Rickman’s last live-action performance also stars Helen Mirren and Aaron Paul in the timely, intriguing thriller Eye in the Sky.  Sally Field gets a starring vehicle in Hello, My Name is Doris (has that happened in 20 years?).  Finally, two brilliant actors in the twilight of their careers, Christopher Plummer and Martin Landau, team up in the drama Remember. Here’s a look at each:


HOW DID WE DO LAST WEEK?
We predicted that Zootopia would open solidly at #1 and so it did with a $75.1 million take. WE’RE 1-0 (insert sarcastic applause)!!!!