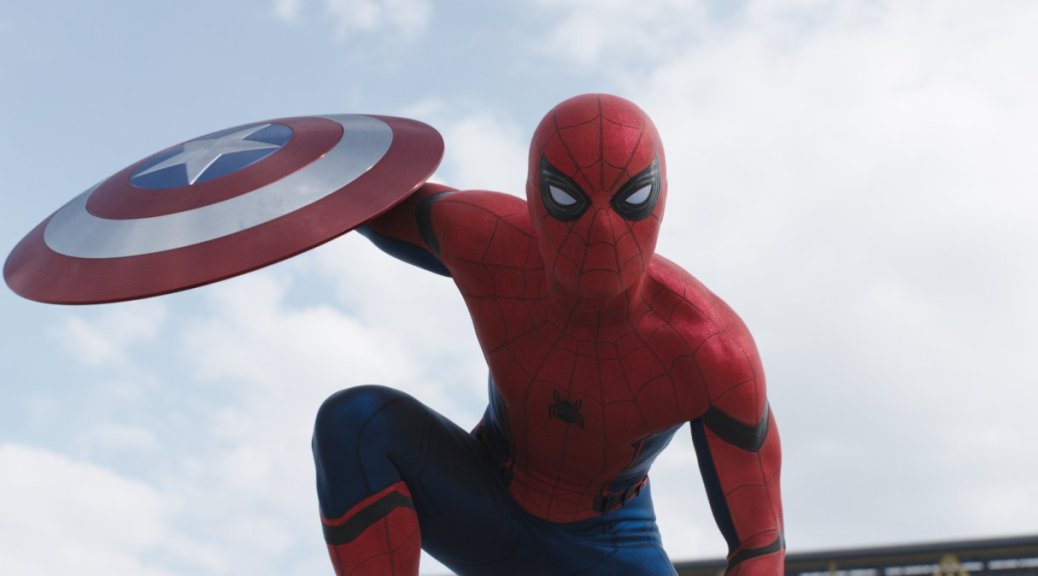 Getting it up on the site as soon as Marvel released it alongside Coming Soon’s synopsis.  Tom Holland has finally been revealed as Spider-Man, and May 6th is going to see the longest, most epic film in the MCU so far!!! 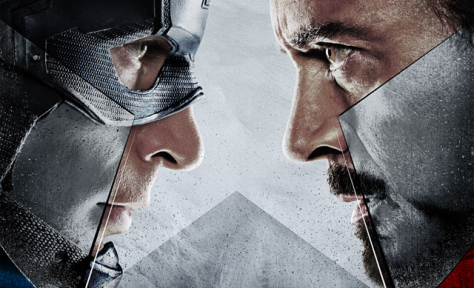 Marvel’s Captain America: Civil War finds Steve Rogers leading the newly formed team of Avengers in their continued efforts to safeguard humanity. But after another incident involving the Avengers results in collateral damage, political pressure mounts to install a system of accountability, headed by a governing body to oversee and direct the team. The new status quo fractures the Avengers, resulting in two camps—one led by Steve Rogers and his desire for the Avengers to remain free to defend humanity without government interference, and the other following Tony Stark’s surprising decision to support government oversight and accountability.

Directed by Anthony and Joe Russo from a screenplay by Christopher Markus & Stephen McFeely, Captain America: Civil War will debut in theaters on May 6, 2016. The film has a running time of 2 hours and 27 minutes, making it the longest Marvel movie to date.