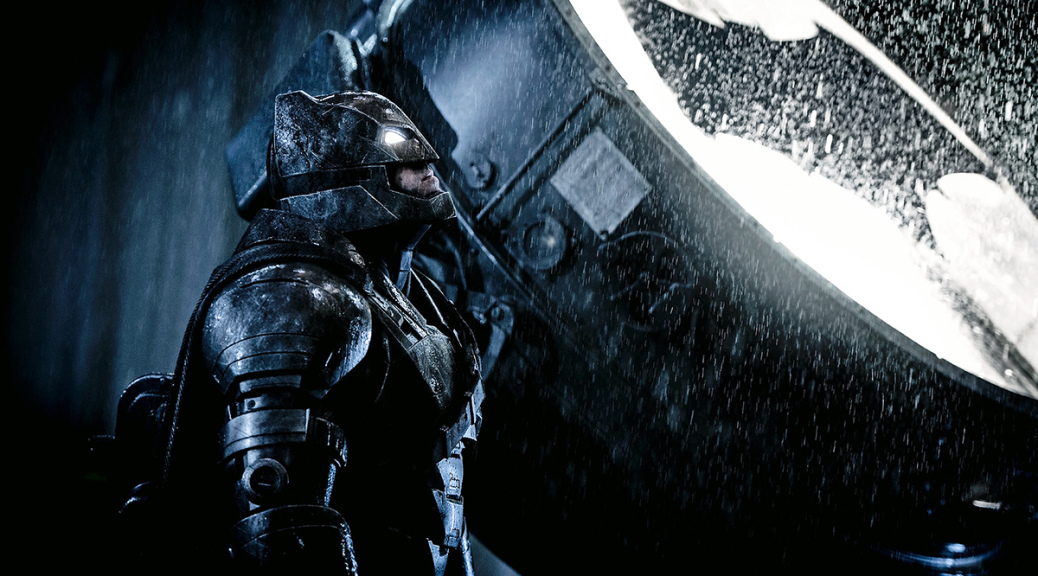 It’s been in the works since summer 2013, but finally next Friday, Batman vs. Superman: Dawn of Justice (I will be so happy to stop having to type that title) will open in theaters.  What are your expectations?  Word leaking from WB is that the studio is not happy with the film with the exception of Batman.  The estimated budget for the film is a whopping $400 million so it’ll look fantastic, but is it going to get DC’s Cinematic Universe moving or are we going to just get a hodgepodge of these films with an attempt to connect them.  Here’s a supercut of all four trailers.  We’ll know for sure next Friday. 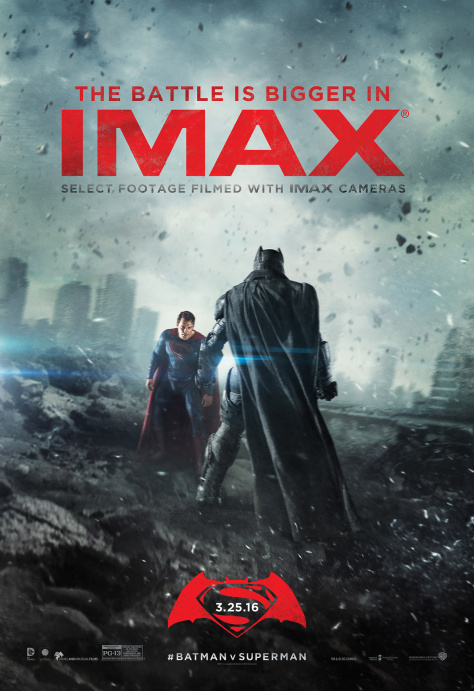 3 thoughts on “All Batman vs. Superman Trailers SUPERCUT!!!”